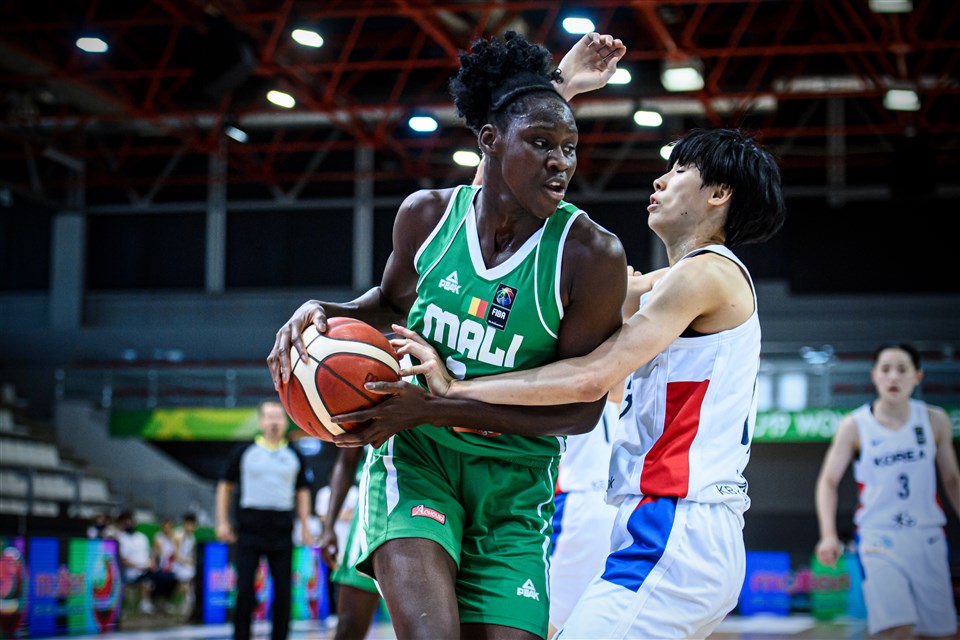 LAS PALMAS (Spain) – Mali missed the last two editions of the FIBA ​​Women’s Basketball World Cup, but Sika Kone feels her country has what it takes to return to the tournament later this year.

First, the former African champions will need to pass their FIBA ​​Women’s Basketball Qualifying Tournament test, scheduled for next month in Belgrade, Serbia, where they will go up against Nigeria, France and China in Group B.

“WHEN THE WHISTLE BLOWS ANYTHING CAN HAPPEN DURING THE GAME. MAY THE BEST TEAMS WIN.”– Sika Kone

Watch: How Nursing Homes Put Friends and Families on the Hook for…

To secure their return ticket to the World Cup, Mali will need to finish in the top three spots of their group.

Can Kone spark Mali to Women’s World Cup for first time in 12 years?

“All those teams in the World Cup Qualifying Tournament are great teams, and that includes Mali, obviously,” Kone said in an exclusive interview with FIBA.basketball.

A defiant Kone, who was only eight-years-old when Mali last featured in the FIBA ​​Women’s Basketball Cup in 2010 in Czech Republic, feels they can do better in Belgrade. “When the whistle blows anything can happen during the game. May the best teams win,” she noted.

“Mali had some great players. We, [the new generation] look up to them. They all led us by example. Now it is our turn. We will try to do the same,” the 19-year-old said.

This year’s FIBA ​​Women’s Basketball World Cup will feature the world’s top 12 women’s national teams, with 38 games to be played across 10 days from September 22 – October 1, 2022 in Sydney, Australia.

Kone, who continues to rise in Mali basketball ranks, admits that it’s been too long since Mali appeared in the tournament.

“It would be great to be back [in the Women’s Basketball World Cup].”

“I wasn’t even thinking about basketball when I was eight years of age. I didn’t even know what it was,” Kone revealed.

But, when she first made contact with basketball a few years later, her life was never the same again as she went to become one of Mali’s brightest talents. 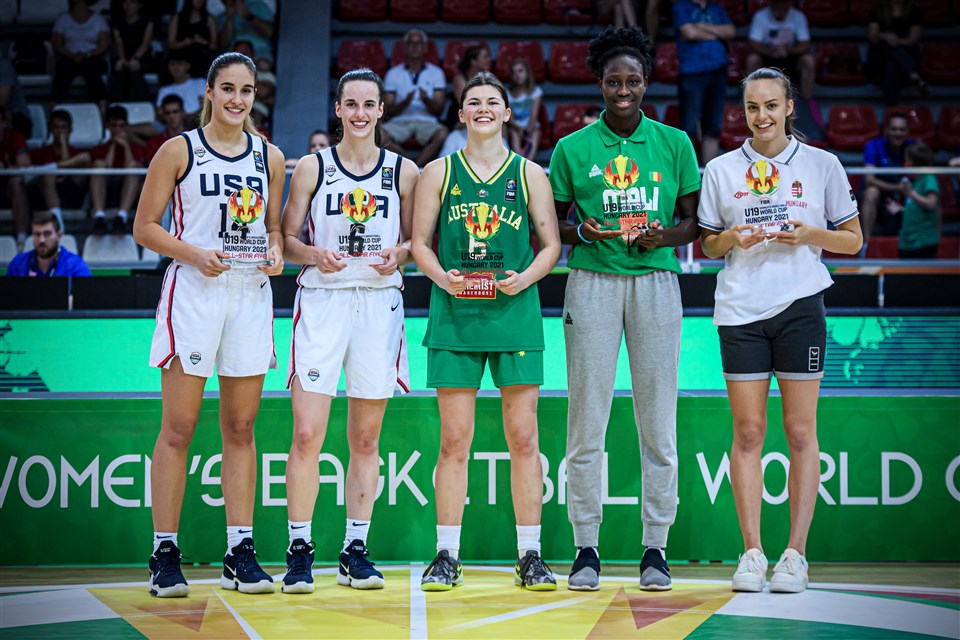 In the Belarusian capital, Kone finished as one of three players with four double-doubles in seven games. She contributed a team high 16.9 points and had 10.9 rebounds per game.

“First off, I would like to thank the Mali Basketball Federation and my team for the great team work,” said Kone, who currently plays for Spar Gran Canaria in Spain’s Liga Femenina Endesa.

Kone went on saying: “We are like a family,” said the 1.90M (6’2″) power forward. “I could not have accomplished all this without my teammates. History was made yes, and hard work always pays off.”

Watch: How Nursing Homes Put Friends and Families on the Hook for Residents’ Debts