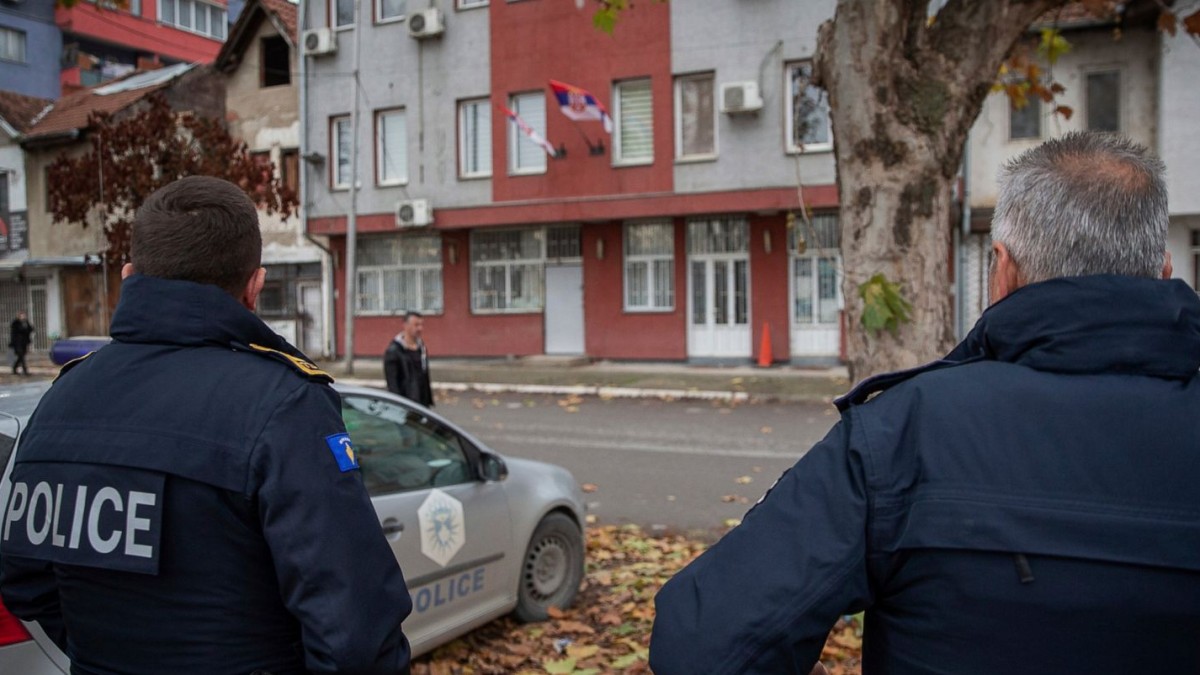 A key international highway in eastern Serbia remained closed on Monday, along with schools and other public institutions in the area, following an ammonia leak that sickened dozens of people.

An emergency situation was declared in the eastern town of Pirot, near the border with Bulgaria, after a freight train carrying ammonia derailed on Sunday evening, releasing the flammable and toxic gas into the atmosphere.

An investigation is underway to determine what caused the accident, the authorities said. Infrastructure Minister Goran Vesic said the immediate concern, however, was to deal with the situation at the scene and prevent further damage.

“The accident was probably caused by bad infrastructure,” he said at a press conference. He added authorities will also look into whether there was a breach of strict procedures for transporting toxic materials.

Measurements Monday on several spots in Pirot — which is a few kilometers away from where the train derailed — showed no presence of ammonia in the air or water, officials said. But local authorities still advised people to remain cautious and stay indoors, while schools and other public institutions were closed.

More than 50 people sought medical assistance in a local hospital in Pirot while 15 more were transferred to the southern city of Nis, the state RTS television said. People in the area also have been advised not to drink tap water or use it to prepare food for the time being, the report said.

Ammonia gas leaks can be flammable and can cause serious injury or even death.

The train was running on a regular route from Bulgaria to Serbia. It consisted of 21 wagons, four of which derailed and one leaked the ammonia, emergency official Luka Causic told local Pink television.

The scene of the accident remained sealed off on Monday and traffic on the highway leading toward Bulgaria is being redirected to local roads. The highway linking Serbia with Bulgaria is normally very busy during the Christmas holidays with people working in Western Europe traveling to their home countries.