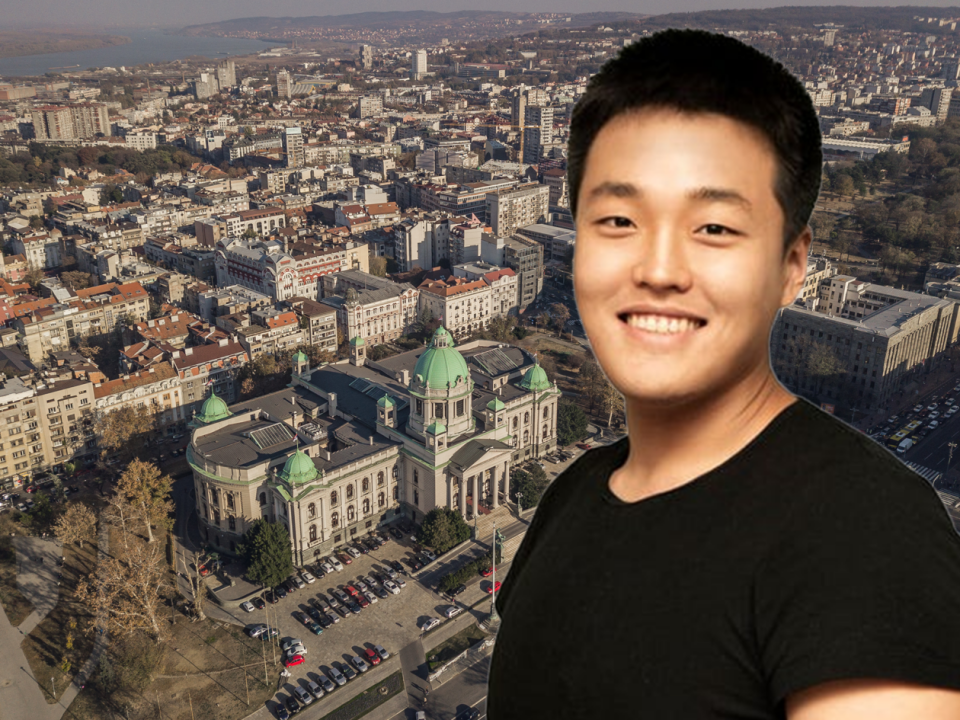 Interpol fugitive and chief of Terraform Labs Pte. ltd Kwon Do-hyung has registered his residential address in the Republic of Serbia, according to South Korean media reports citing local prosecutors.