A concrete bunker made on a hill in Dorset, England will take on a new function.

The bunker was built in World War II and will soon become a seaside holiday home. It currently looks like a windowless concrete fortress, and was once part of the RAF radar station that discovered the Luftwaffe Nazi aircraft.

More precisely, it is part of the Chain Home system, a series of bunkers built along the coast of the English Channel whose task was to detect enemy aircraft using radar so that commanders had enough time to send their forces to a eavesdropping mission.

When the war ended, several bunkers were used to locate Soviet bombers until the 1950s. Today there are only a few bunkers preserved, and one of them was built in 1941 and will be turned into a holiday home.

After the removal of a series of antennas in 1974, the bunker was not used. Located on a family farm that has existed for over 400 years. Now awaits a complete transformation, which is the responsibility of the company Lipton Plant Architects.

The bunker is invisible from the outside because it is hidden in the grass.

There are no windows, but they will be added. In particular, the bunker will take a large window so that guests are able to enjoy the beautiful view of the sea. The renovation process will also include a kitchen, living room, master bedroom, extra bedroom, bathroom and terrace.

Concrete walls will remain exposed to preserve the aesthetics of the bunker./gazetaexpress 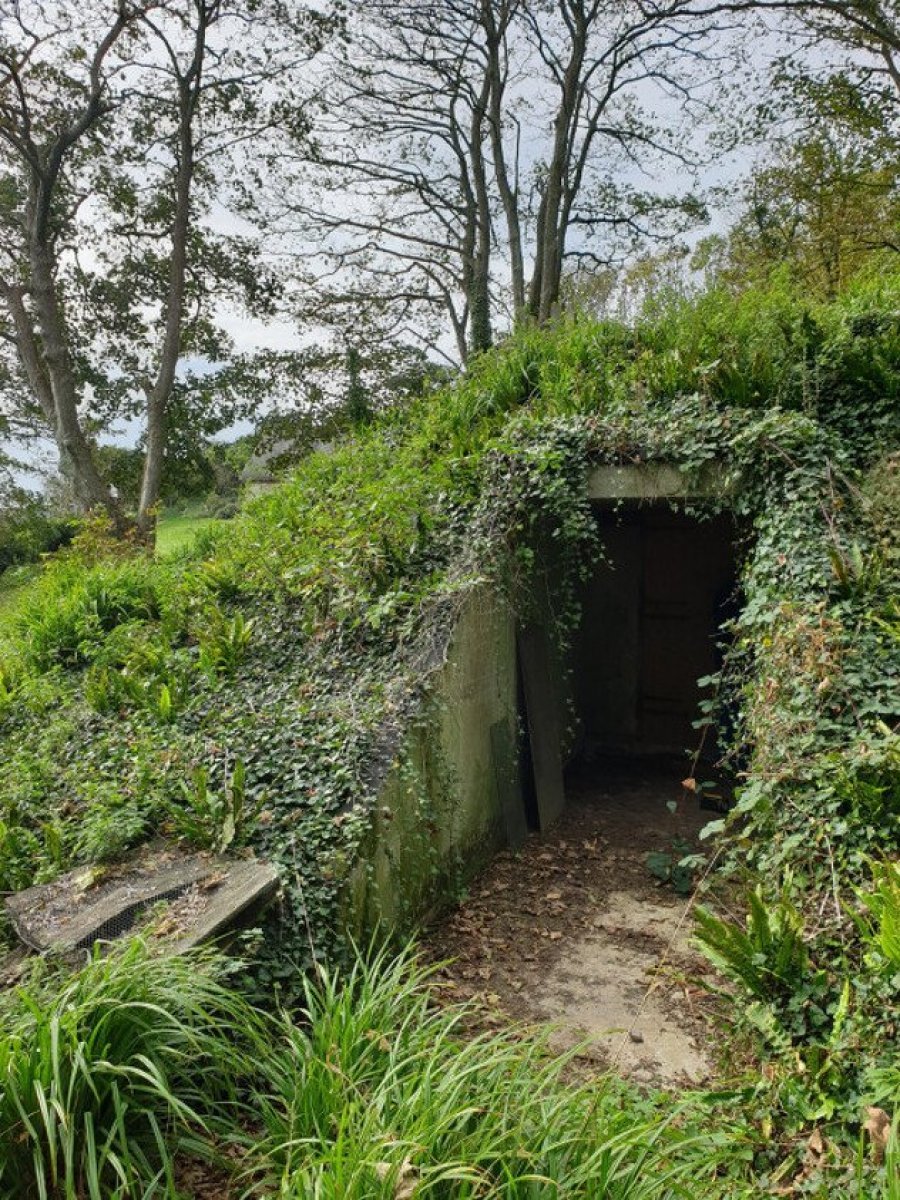 Analysis: Don’t Want a Vaccine? Be Prepared to Pay More for Insurance.