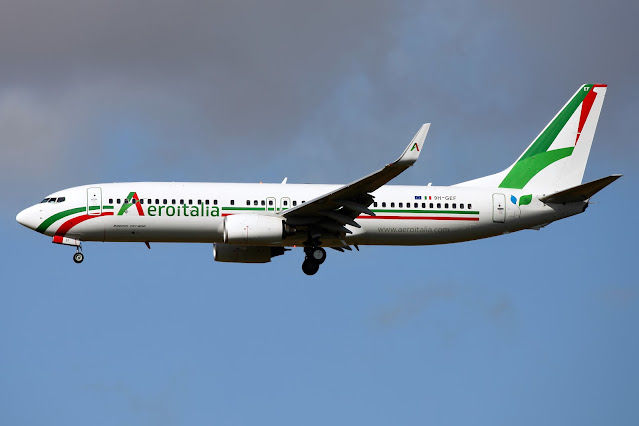 Italian carrier Aeroitalia will commence seasonal summer flights from Forli in the Emilia-Romagna region of northern Italy to Mostar, Belgrade, Dubrovnik, and Zadar. The carrier will put tickets on sale for the new routes next week. Operations from Forli to Mostar will commence on April 7, to Belgrade on April 8 and to Dubrovnik and Zadar on June 15. Services will be maintained until the end of the summer season in late October, with the carrier to station an ATR72-600 turboprop aircraft and a 148-seat Boeing 737-700 jet at Forli. Tickets will be available for purchase through Aeroitalia’s website, as well as the GoTo Fly and GoToTravel tour operators.

Neither of the four cities in the former Yugoslavia are presently linked to Forli with a nonstop air service. The development is important for Mostar which has now secured its first scheduled flights for this year. Aeroitalia’s arrival will also result in Belgrade being linked to a record ten cities in Italy, five of which will commence this summer season. Forli will become Dubrovnik’s fifth destination in Italy, three of which are launching this year, while Zadar will now be linked to four cities on the Italian market. Exact frequencies for the new routes will be unveiled next week when tickets go on sale.

Aeroitalia is Italy’s newest private carrier which launched operations only last year. It is owned by a former consultant to Italy’s Ministry of Infrastructure and Transport, Francesco Gaetano Intrieri. The airline is financially backed by German Efromovich, who is AeroItalia’s president, and who was previously the owner of Colombian airline Avianca. The Italian carrier currently operates a small fleet of four Boeing 737-800 aircraft and one ATR72-600. It will soon add another ATR72 and a further three B737-800s to its fleet and plans to introduce three B737-8 MAX jets as well. Aeroitalia offers a single cabin configuration on its aircraft with a buy on board in-flight service.