The mayor of South Mitrovica, Agim Bahtiri, visited today the areas affected by the fire in Leposavic.

The visit was announced by the assembly member Fidan Ademi, who said that the Albanian residents in the north thanked Bahtiri for the visit after the situation created by the fires.

Ademi also writes that until their visit no action was taken by Leposavic firefighters, while an operation has already begun by firefighters in South Mitrovica to locate fires in the mountains of Shala, reports Zeri.info

“Together with the mayor Agim Bahtiri, as soon as we heard about the fire in Koshtovo, Wallachia, Leposavic municipality, we went to the scene! Residents thanked us for their support! Until our arrival, the firefighters from Leposavic had not taken any action. Firefighters came with us. “from the Municipality of Mitrovica where they coordinated through Mayor Bahtiri for an action that starts now for the salvation of the mountains of Shales. Albanians in the villages of the North will always have our support!”, wrote Ademi. / Voice 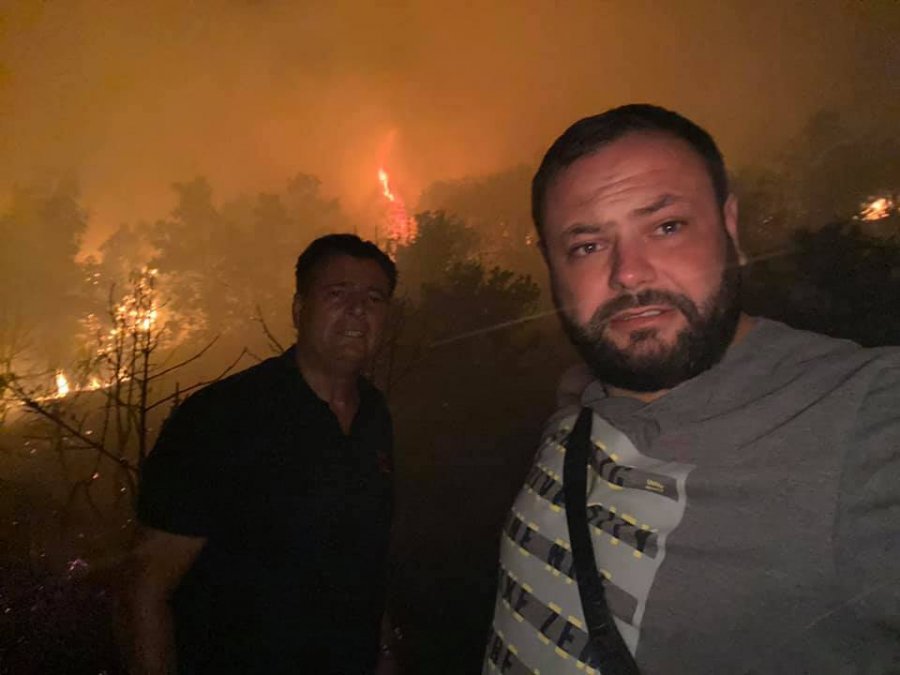