Kosovar businessman, Shkëlqim Devolli, met today in Sarajevo with the President of the Republic of Turkey, Recep Tayyip Erdogan.

The topic of their conversation was the economic development of the region, as well as trade relations between the Turkish state and Kosovo. 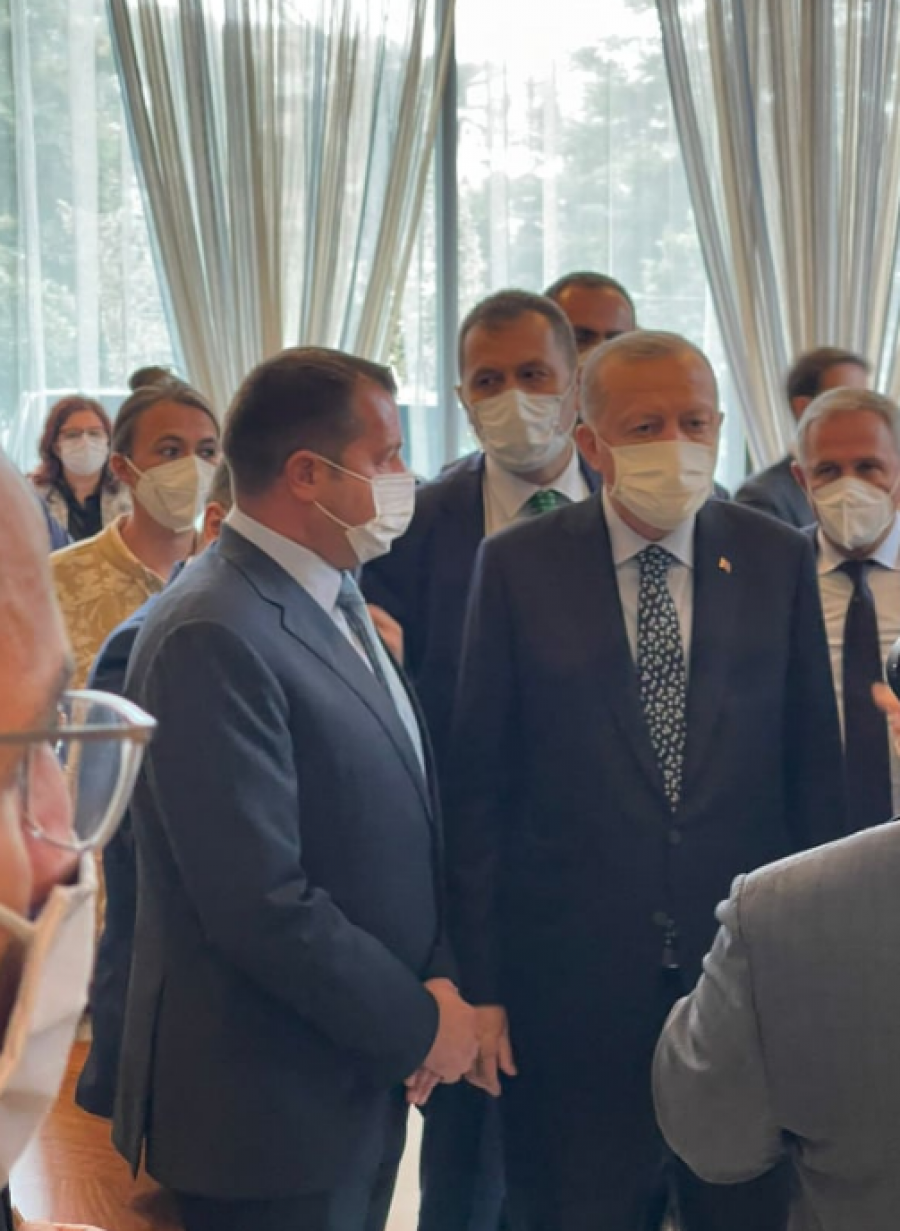 President Erdo .an expressed his admiration for Kosovo to Devoll, emphasizing the special relations between the two peoples.

The Kosovar businessman, on the other hand, thanked the Turkish President for the continuous assistance given to Kosovo and its people, emphasizing that there is room for even greater intensification of economic cooperation and trade exchange between the region and Turkey. 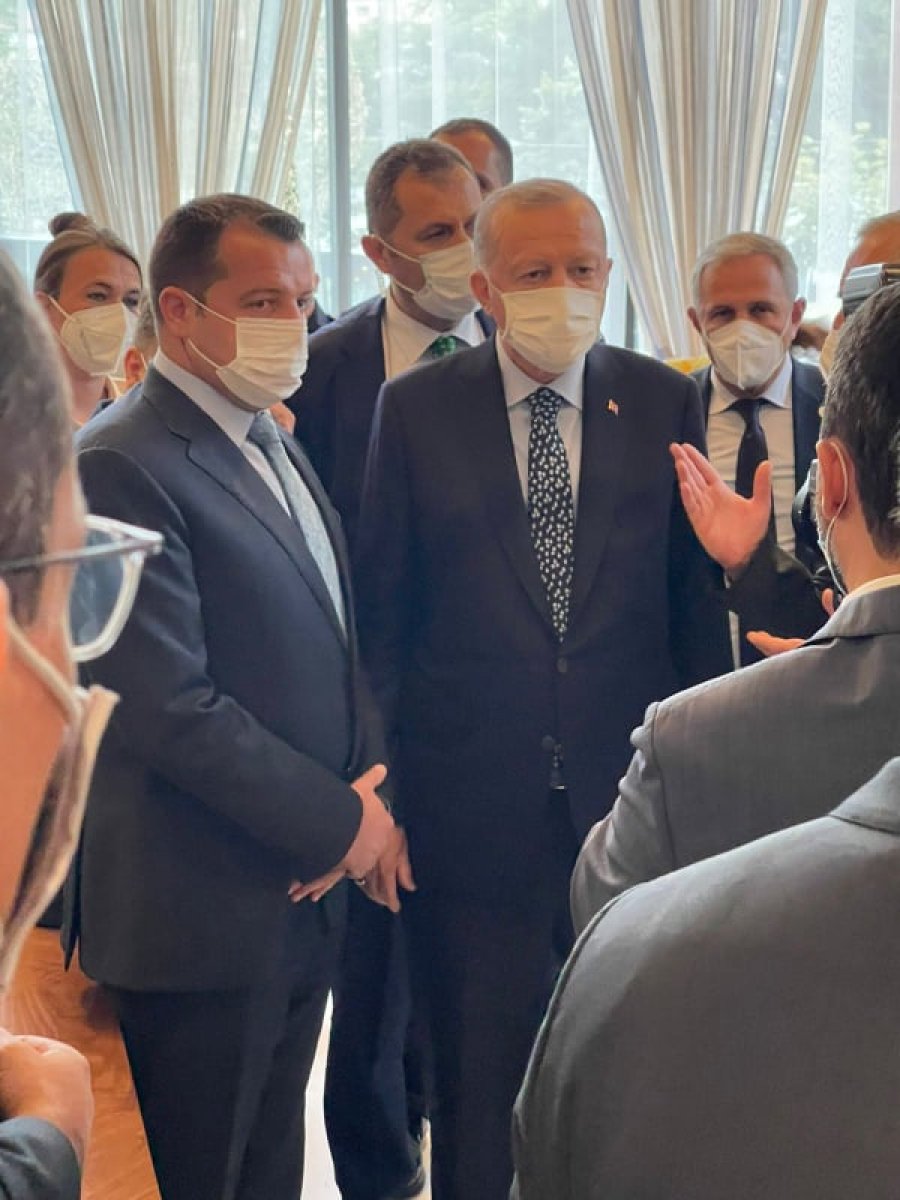 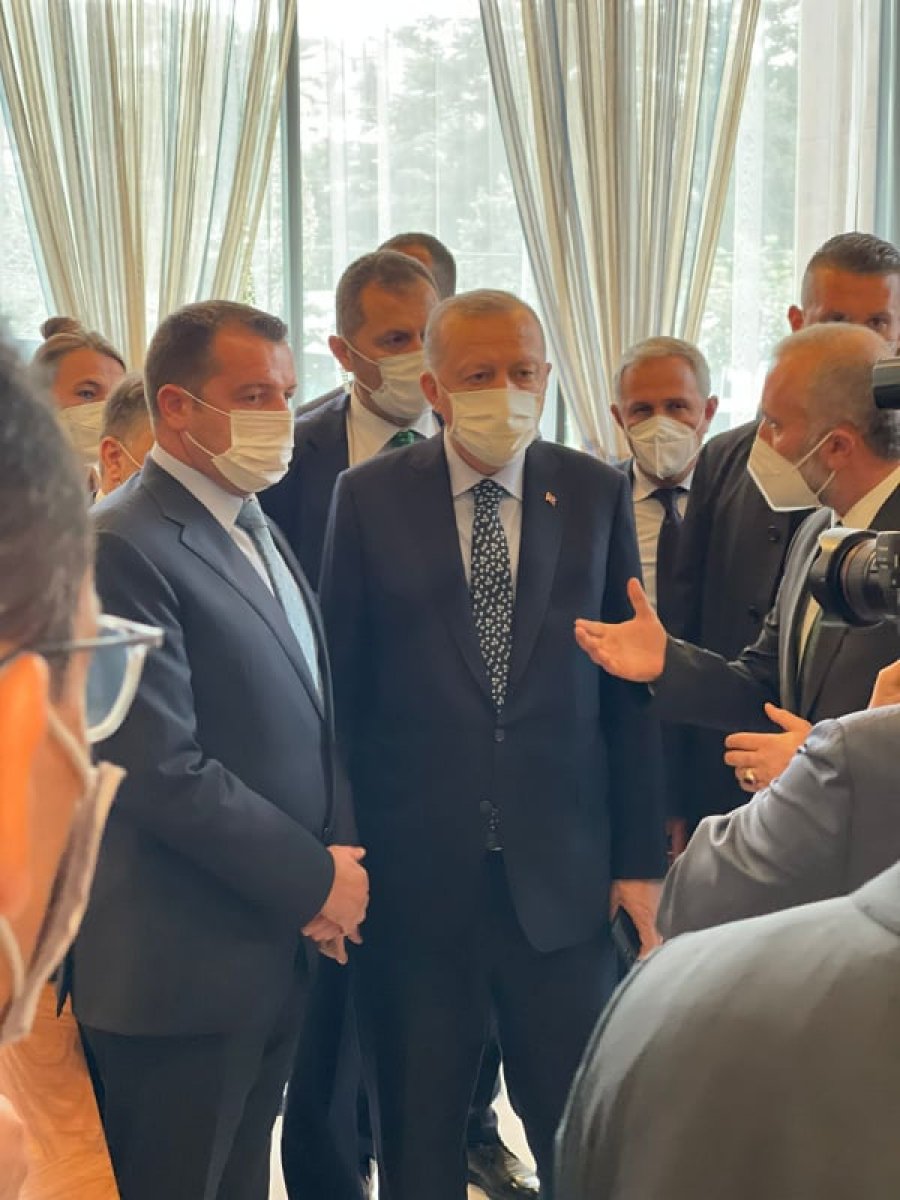 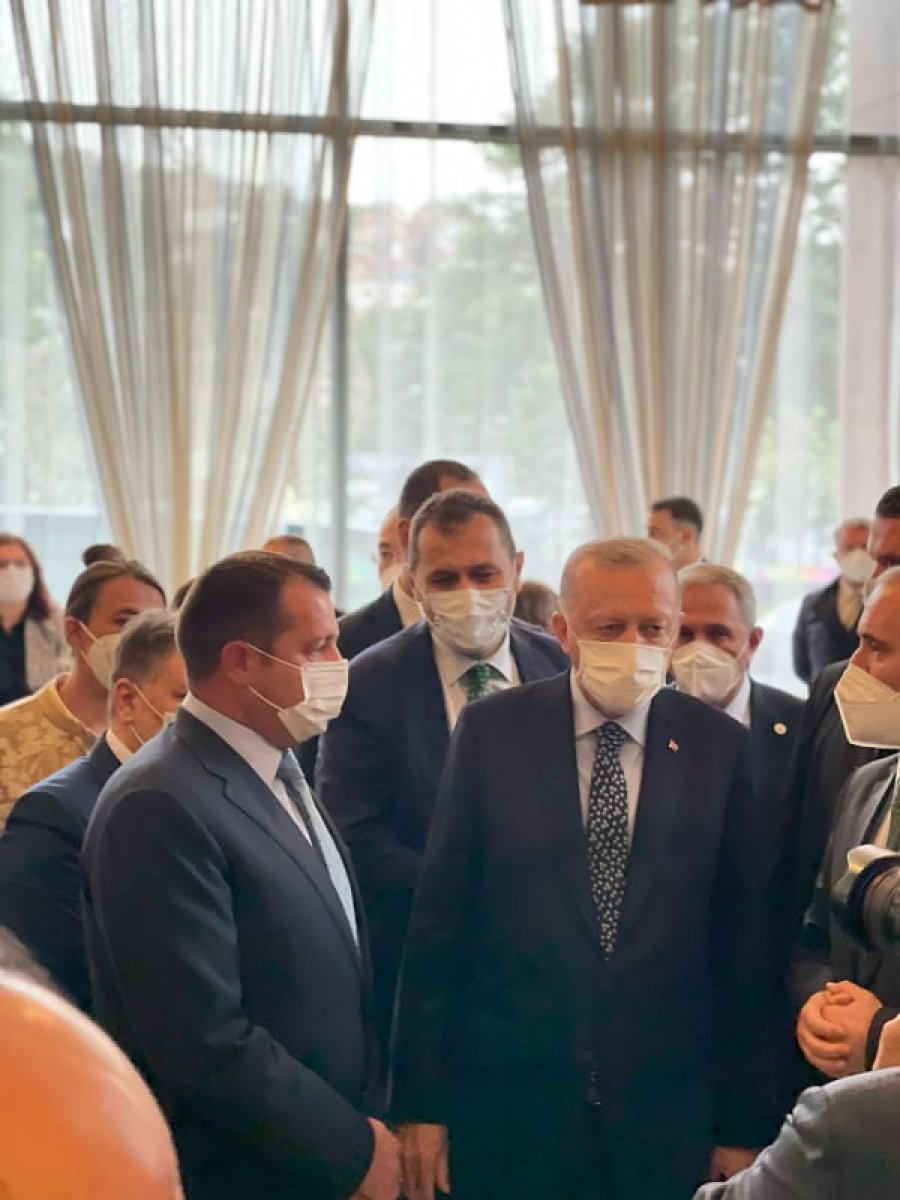 This is a sponsored article.

“From hell to heaven”, Afghans express gratitude to Rama for housing – Latest News