In recent days he has unveiled a project of what the first city on the red planet will look like, which has recently been the target of exploration by his company and NASA.

The project of the first city on Mars was realized by the architectural studio ABIBOO, which shows that it is located in a region of the red planet called “Tempe Mensa”.

“The city of Nuwa is located on the slope of one of the rocks of Mars and is supplied with abundant water. The sloping terrain offers the opportunity to create a vertical city embedded in the rock, protected from radiation and meteorites, while there is indirect access to sunlight “, writes the company ABIBOO.

The creators have collaborated with scientists to fulfill all the necessary things that humans will need to survive on this planet./A2 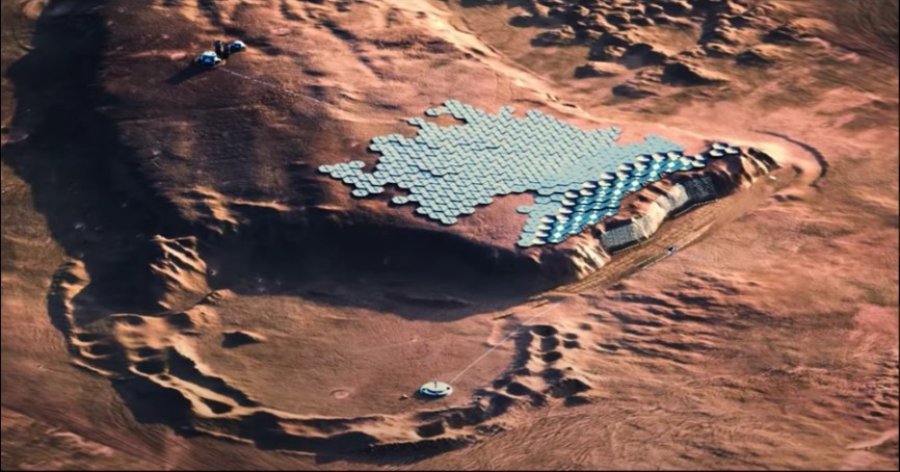 Is Mevlani the male model that girls pull hair?