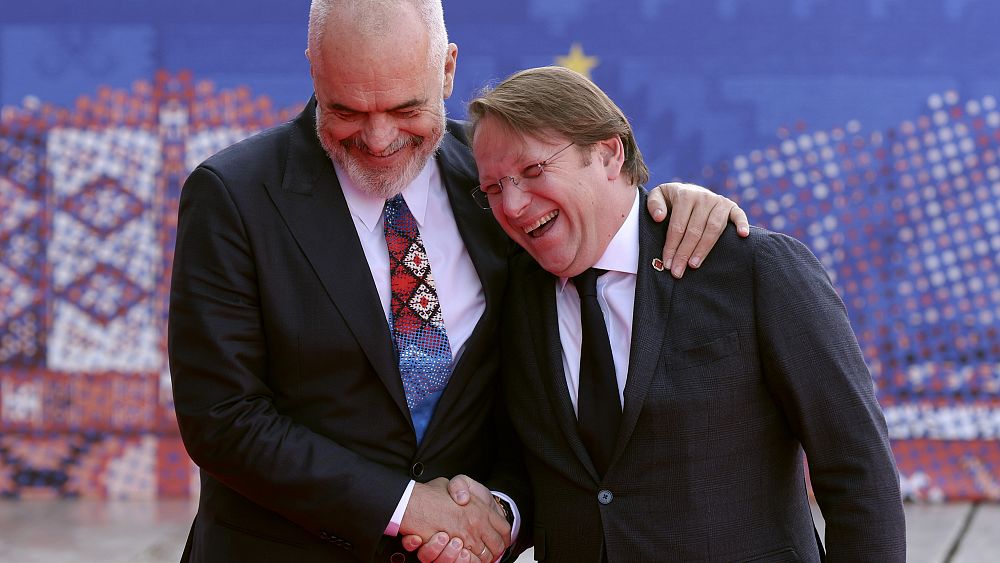 “We have seen this commissioner actually not responding actually to secessionist initiatives, from Mr Dodik for example, in Bosnia. Not responding adequately to the actions of Mr Vucic, destabilizing the situation in Kosovo and also in Bosnia. So, that worries us. That’s why we want to investigate whether he is fulfilling his job in line with the code of conduct, because the code of conduct says that commissioner should represent the interests of the Union as a whole and not the agenda of certain member states,” he said .

Despite formally applying for EU membership, Serbia has repeatedly refused to align its foreign policy with that of the bloc. In December 2021, the EU Commission entered into membership talks with Belgrade, despite Serbia’s unresolved tensions with its former territory of Kosovo.

Varhelyi said then that “Serbia is taking another very important step forward in joining the European Union.”

The EU, especially France and Germany, have been actively, yet unsuccessfully, pressing the Serbian nationalist president Vucic to rally his country to join EU and NATO sanctions against Russia. He branded them “a brutal” interference into Serbia’s internal affairs.

Várhelyi, a Hungarian citizen and ally of the country’s nationalist prime minister Viktor Orban, is suspected of siding with Serbia in both its row with Kosovo and in its reluctance to sanction Russia in order to align himself with Orban’s interests.

He has repeatedly fanned nationalist flames and has evoked reuniting his Bosnian-Serb mini-state, Republika Srpska with Serbia. EU lawmakers have called for sanctions against Dodik.

On Friday EU and US envoys will travel to Belgrade and Pristina to try to find a solution to the reignited tensions between Serbs and Kosovars.

A $30 Million Gift to Build an Addiction Treatment Center. Then Staffers Had to Run It.