Free Parking in Banja Luka for Citizens of Serbia 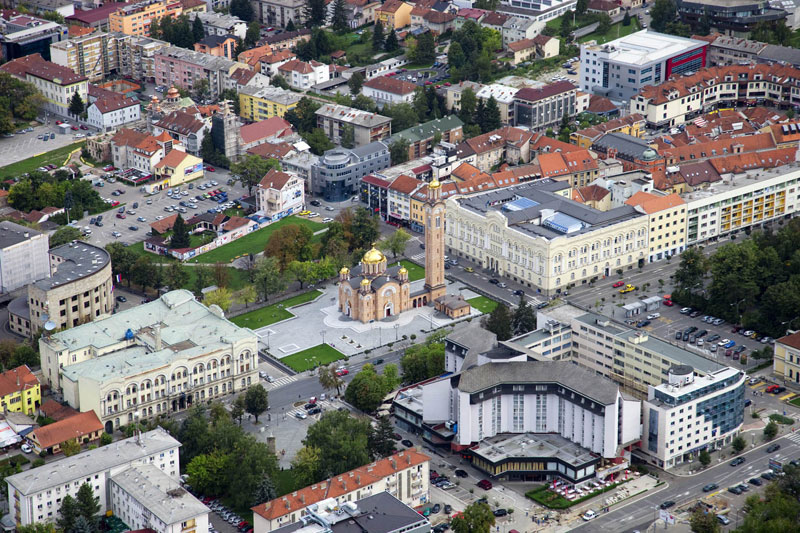 Citizens of Serbia will also have free parking in Banja Luka in 2023. Banja Luka mayor Draško Stanivuković made this decision last year, but he decided that this practice will continue in 2023.

Stanivuković sees it as “a sign of gratitude for all the support that the Republic of Serbia provided to Banja Luka, but also to the entire Republika Srpska”.

Free parking for citizens of Serbia has been available since the middle of 2021.

“Thus, all citizens of Serbia, who own a vehicle with the license plates of the Republic of Serbia, will be able to park for free in 2023 at all places where there is a parking fee,” stated the Banja Luka City Administration.

They point out that the Banja Luka is grateful to Serbia, whose donation of six million BAM was mostly directed towards the construction of a school in the Banja Luka settlement of Ada.

“Earlier, among other things, thanks to a donation from Serbia, a multi-purpose facility was built in the Petrićevac settlement, which includes a kindergarten, a clinic and a local community facility,” added the City Administration.