In North Carolina, More People Are Training to Support Patients Through an Abortion 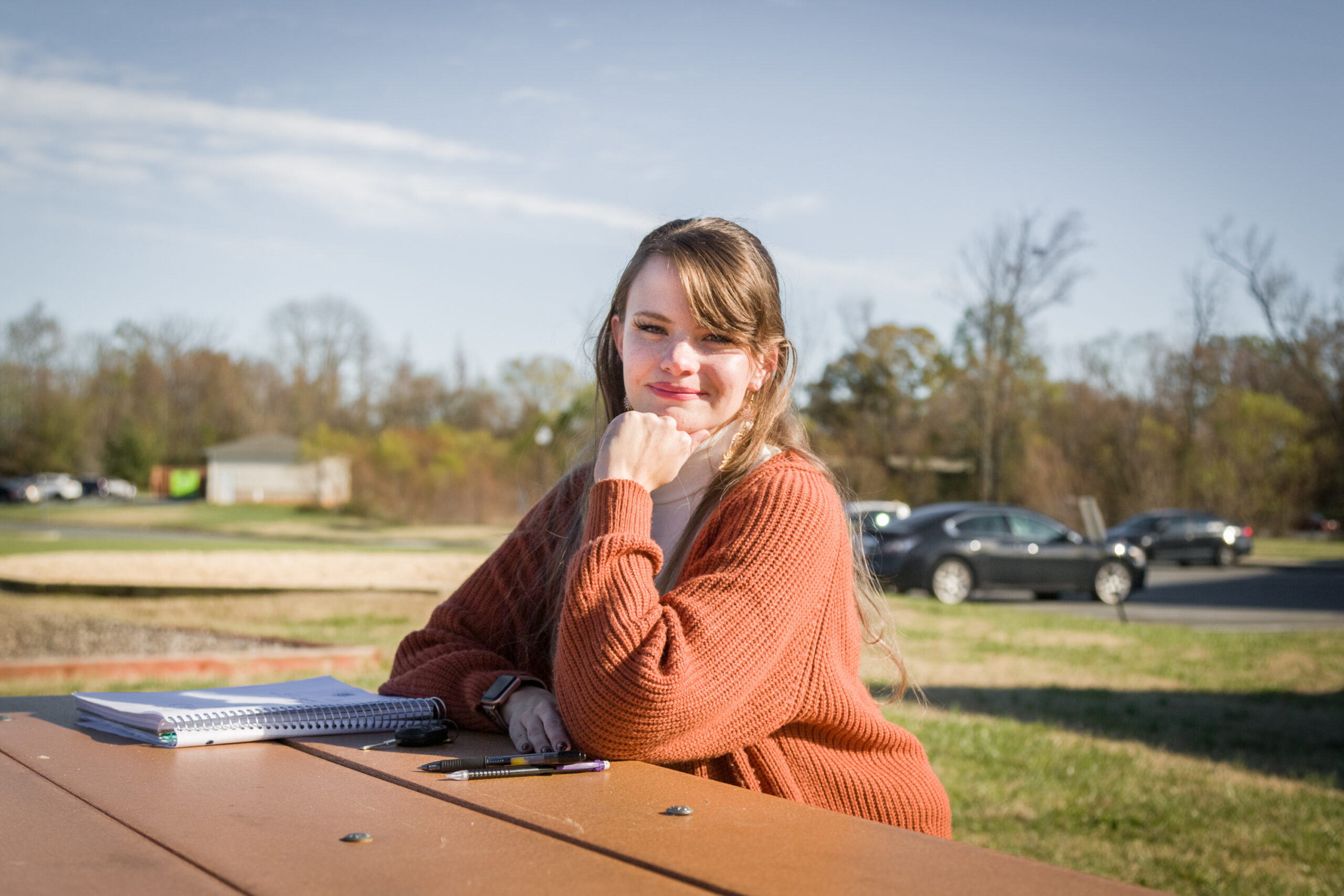 Lauren Overman has a suggested shopping list for her clients preparing to get an abortion. The list includes a heating pad, a journal, aromatherapy oils — things that could bring physical or emotional comfort after the procedure.

Overman is an abortion doula.

She has worked as a professional birth doula for many years. Recently, Overman also began offering advice and emotional support to people as they navigate having an abortion, often a lonely time. She makes her services available either free or on a sliding scale to abortion patients. Other abortion doulas charge between $200 and $800.

Every three months, the Carolina Abortion Fund offers free online classes for aspiring abortion doulas. Those sessions used to have 20 sign-ups at most, according to board member Kat Lewis. Now they have 40.

“It’s word of mouth. It’s people sharing ‘This is how I got through my abortion or miscarriage experience with the help of a doula.’ And someone being like, ‘That’s amazing. I need that. Or I wanna become that,’” Lewis said.

Demand for training has also surged at the Mountain Area Abortion Doula Collective in western North Carolina, which started in 2019. Ash Williams leads the free four-week doula training and includes talks on gender-inclusive language and the history of medical racism. The course also includes ways to support clients struggling with homelessness or domestic violence.

“The doula might be the only person that that person has told that they’re doing this. … That’s a big responsibility,” Williams said. “So we really want to approach our work with so much care.”

Going to the clinic and holding a patient’s hand during the procedure are among the services abortion doulas can offer, but some clinics don’t allow a support person in the room. So doulas like Overman find other ways to be supportive, such as sitting down with a woman afterward, to listen, share a meal, or just watch TV together.

It’s “holding space — being there so that they can bring something up if they want to talk about it. But also, there are no expectations that you have to talk about it if you don’t want to,” Overman said.

Overman uses Zoom to consult with people across the country, even in states where abortion is restricted or banned. She can help them locate the closest clinics or find transportation and lodging if they’re traveling a long distance.

Overman makes sure her clients know what to expect from the procedure, like how much bleeding is normal after either a surgical or medication abortion.

“You can fill up a super maxi pad in an hour. That’s OK,” she explained. “Fill up one or more pad every hour for two to three hours consecutively, then that’s a problem.”

Abortion doulas are not required to have medical training, and many do not. It’s not clear how many work across the U.S., because the job is not regulated.

There has been a jump in the number of people requesting her abortion doula services over the past several months, Overman said, from around four people a month to four every week.

If people are afraid to talk to their friends or relatives about an abortion, she said, sometimes the easiest thing to do is reach out to someone on the internet. A doula may start out as a stranger but can become a person who can be relied on for support.

This article is from a partnership that includes NPR, WFAE, and KHN.