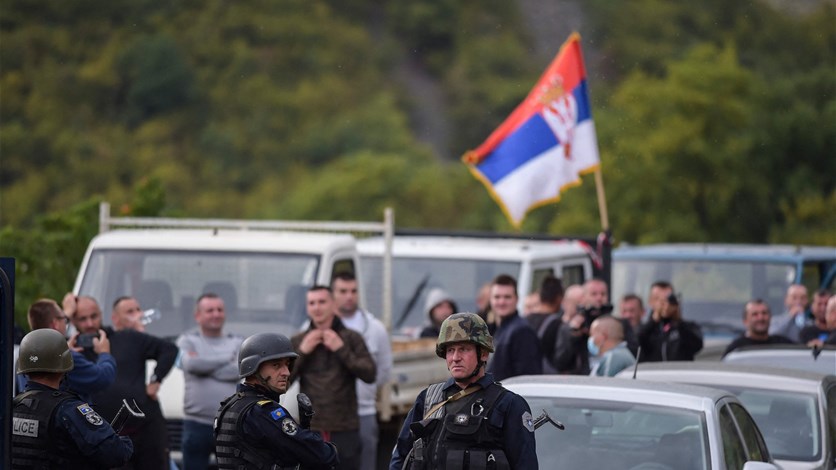 The Serbian army says it is at its “highest level of combat readiness” after weeks of escalating tensions between Serbia and Kosovo.

President Aleksandar Vucic says he will “take all measures to protect our people and preserve Serbia.”

The saber-rattling is louder than ever and follows media claims that Pristina is preparing “an attack” on ethnic Serb areas in north Kosovo.

The government in Pristina has made no comment about the allegations.

But it has previously accused Mr Vucic of playing “games” to stir up trouble.

The European Union has been attempting to mediate.

The 27-member bloc is calling for “maximum restraint and immediate action,” and for the leaders of Serbia and Kosovo to “personally contribute to a political solution”.

Kosovo: Why is trouble flaring up again?

Serbia refuses to recognize Kosovo as an independent state.

Kosovo, which has an overwhelmingly ethnic Albanian majority, broke away from Serbia after a war in 1998-99.

NATO, which has peacekeeping troops in Kosovo, has called on all parties to avoid provocations. The EU has warned it will not tolerate attacks on EU police or criminal acts.