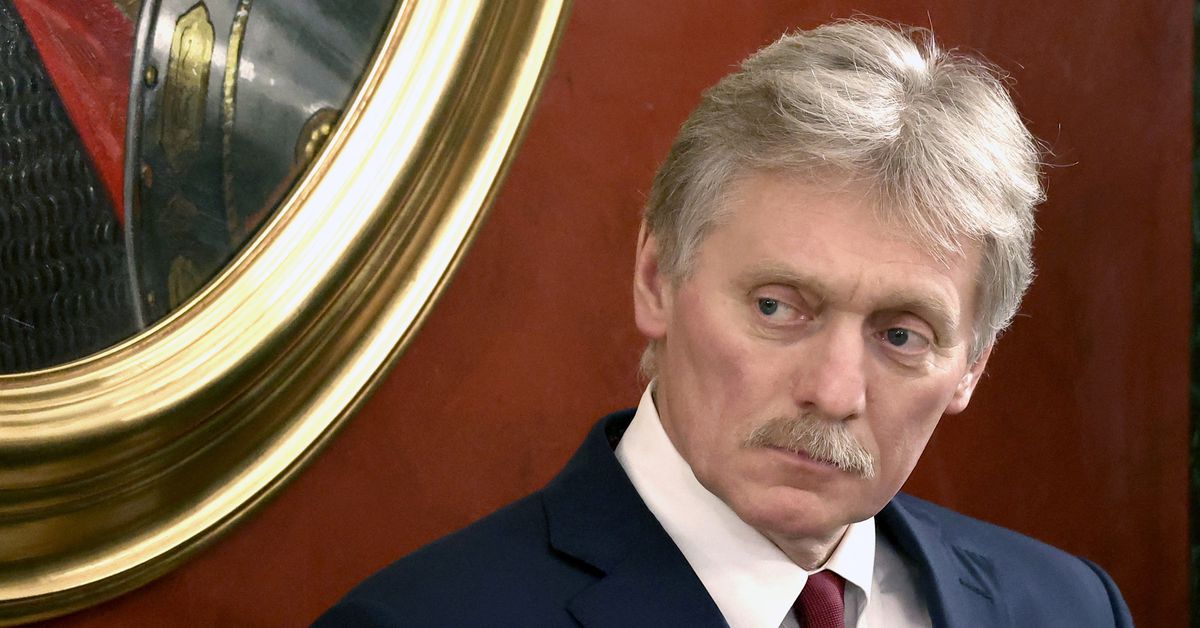 MOSCOW, Dec 28 (Reuters) – The Kremlin on Wednesday said it supported Serbia’s attempts to protect ethnic Serbs in northern Kosovo but denied Pristina’s accusation that Russia was somehow stoking tensions in an attempt to sow chaos across the Balkans.

Serbs in the ethnically divided city of Mitrovica in northern Kosovo erected new barricades on Tuesday, hours after Serbia said it had put its army on the highest combat alert following weeks of escalating tensions.

Albanian-majority Kosovo declared independence from Serbia in 2008 with the backing of the West, following a 1998-1999 war in which NATO intervened to protect ethnic Albanian citizens.

Asked about Kosovan Interior Minister Xhelal Svecla’s claim that Serbia, under the influence of Russia, was aiming to destabilize Kosovo by supporting the Serb minority, Kremlin spokesman Dmitry Peskov said it was “wrong” to search for a destructive Russian influence.

“Serbia is a sovereign country and it is absolutely wrong to look for Russia’s destructive influence here,” Peskov said.

“Serbia is a sovereign country, and naturally, it protects the rights of Serbs who live nearby in such difficult conditions, and naturally reacts harshly when these rights are violated.”

Serbia denies it is trying to destabilize its neighbor and says it just wants to protect its minority there. Serbian President Aleksandar Vucic said on Tuesday that Serbia would “continue to fight for peace and seek compromise solutions.”

The Kremlin said it supported Belgrade.

“Having very close allied relations, historical and spiritual relations with Serbia, Russia is very closely monitoring what is happening, how the rights of Serbs are respected and ensured,” Peskov said. “And, of course, we support Belgrade in the actions that are being taken.”