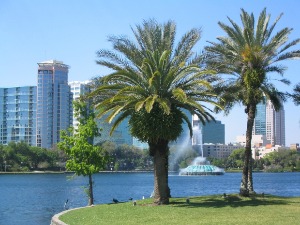 Orlando, Florida is one of the most visited cities in America. It is known for its family attractions, international cuisine and Walt Disney World.

The company “Radical Storage” took into account reviews of the 100 most popular tourist cities in the world to discover the popular experience of “Paris syndrome”. It represents a psychological state in which visitors to a destination idealize the city they visited.

The city of Orlando in America received the worst grades. Every fifth review was negative, tourists described the stay and experience in that city as “terrible”, and the city’s residents as unkind and “rude”. By the way, this city is also home to the popular world attraction “Walt Disney World”.

In addition to Orlando, the cities of disappointment are Jakarta in Indonesia, Pattaya in Thailand, Johannesburg in South Africa, Beijing in China,…