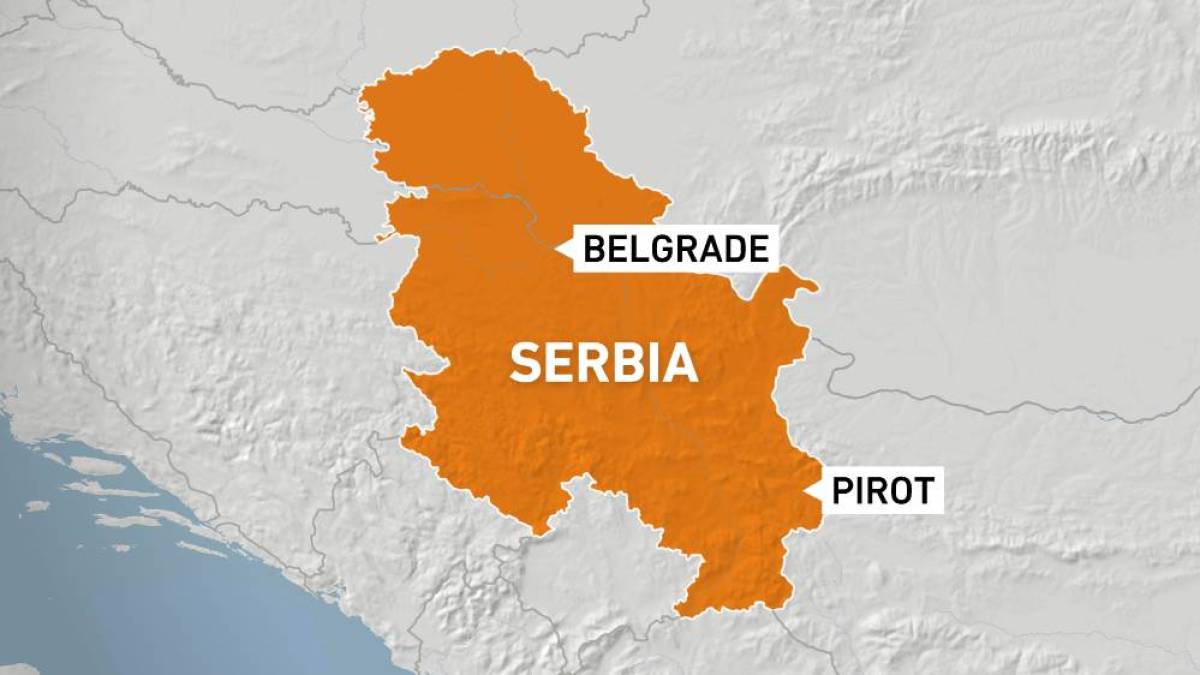 At least 15 people are being treated in hospital after an ammonia leak caused by a cargo train derailment.

At least 15 people have been hospitalized and an emergency situation declared in the southeastern Serbian city of Pirot, following an ammonia leak caused by a cargo train derailing nearby, according to local media.

Among those taken to hospital in nearby Nis with symptoms of poisoning was one child, the reports said on Monday. No one was in a life-threatening condition, they added.

Nova S news web portal reported that there was a fog and a strong smell of ammonia in Pirot, a city of 60,000 people, on Monday morning.

Schools and kindergartens were closed due to the emergency situation and people were advised not to go out if not necessary.

The media reports said that two wagons had left the tracks on Sunday afternoon and turned over, causing one to leak.

An investigation is under way to determine what caused the accident, authorities said.

Infrastructure Minister Goran Vesic said the immediate concern, however, was to deal with the situation at the scene and prevent further damage.

“The accident was probably caused by bad infrastructure,” he said at a press conference.

He added authorities will also look into whether there was a breach of strict procedures for transporting toxic materials.