The story of Isuf Llumnica, the footballer whose injury left him in the middle of a sensational career – Latest News The former star of Prishtina and the Representative of Kosovo, commented on the injury that forced him to end his career earlier than he had imagined.

Former well-known Kosovar footballer, Isuf Llumnica, in an interview for “FrontOnline” talked about his career as a footballer, about the adventure in Kosovo football, but also in Switzerland in Winterthur.

Long ago praised as one of the best footballers in Kosovar football. 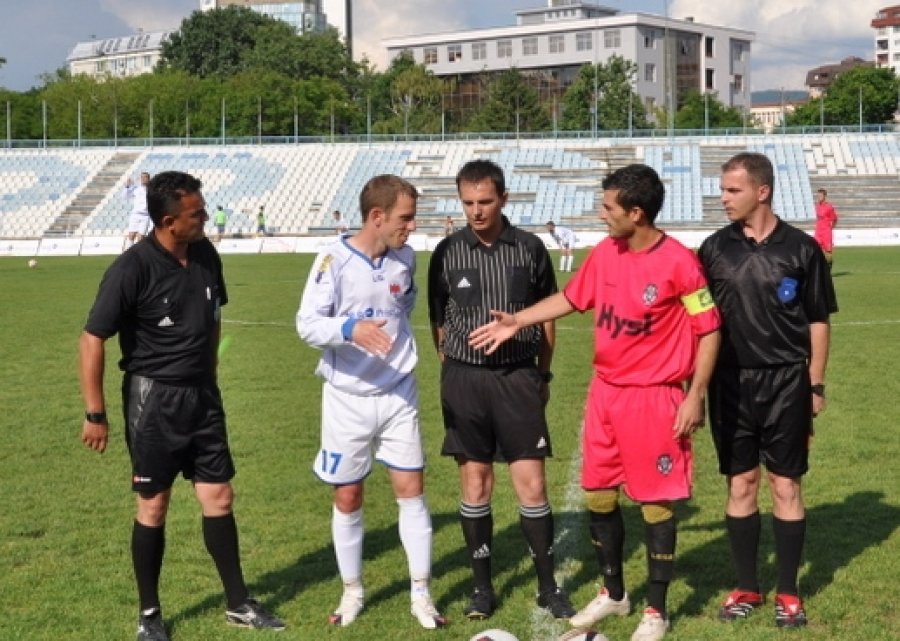 His good performances caused Llumnica to be invited by the Representative of Kosovo in 2006.

Apart from Prishtina and Kosova Prishtina, Isufi also made a career at Flamurtari and Trepça ’89, while he also caught the eye of European clubs. The well-known Swiss club, Winterthur, was convinced by Llumnica’s performances, which they had decided to transfer from Prishtina.

At WInterthur, he played for a year and a half, while his teammates were Ermir Lenjani and Remo Fouler, who today plays for Atalanta and the Swiss Representative.

With Winterthur, Llumnica stood out a lot, while they played against Basel of Xherdan Shaqiri and Granit Xhaka in the quarterfinals of the Swiss Cup, while they also scored a goal for Young Boys in the Cup. 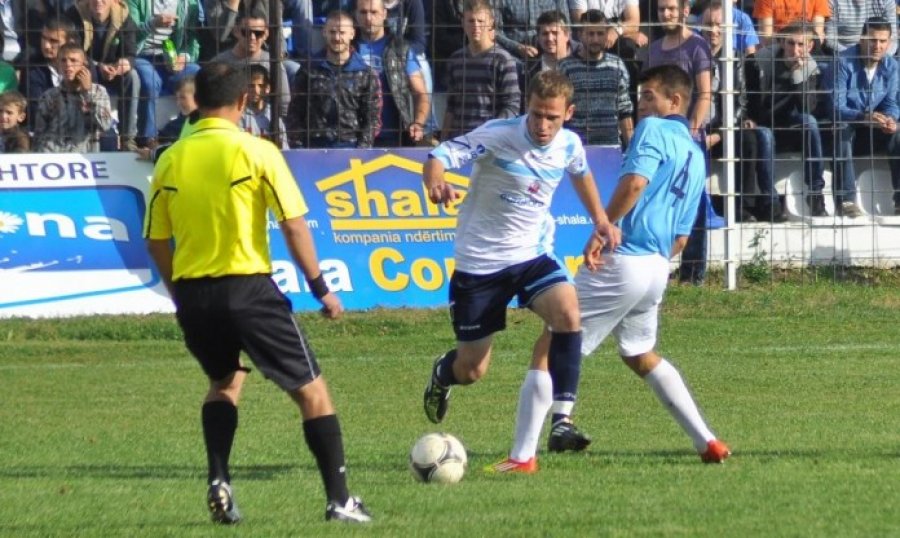 After returning to Kosovo football, Llumnica suffered an unfortunate injury in training with Pristina, which forced him to end his sensational career in Kosovo football.

“Prishtina has been one of the brightest periods in my career. There I won everything, even the award for the best player of the year. So, I would call it a golden time in my career when I was part of Prishtina “, Isuf Llumnica starts the story.

In Prishtina, Llumnica worked with well-known coaches such as Afrim Tovërlani, Kujtim Shala, Ramiz Krasniqi and Fadil Muriqi, but he says that he enjoyed working with “Tokin” the most.

“All of them were good and respectable coaches, but with Afrim Toverlani it was a great pleasure to work with him”, emphasizes the 37-year-old, talking further about the differences in Kosovar football between then and now.

“The only difference is in the financial conditions, even in the infrastructure, while I do not see any other difference in the quality of the game.” 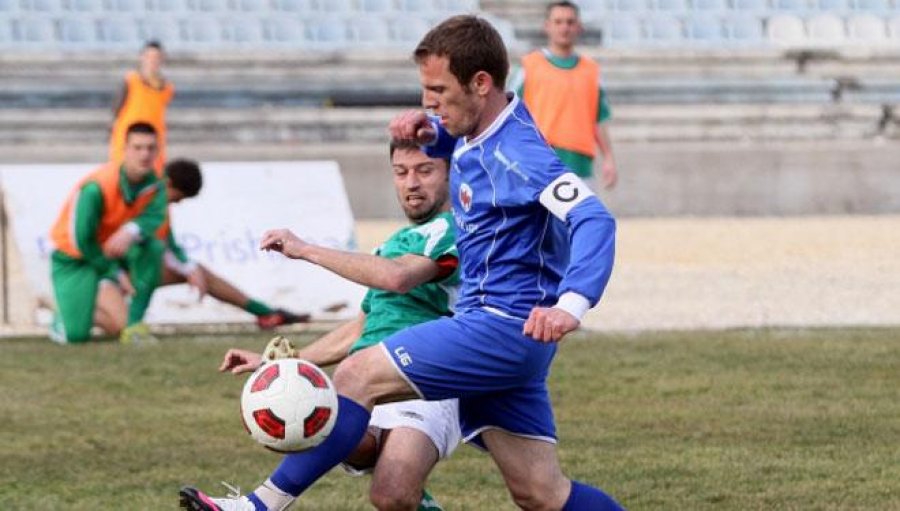 Llumnica, which has won league titles, cups and the award for the best of the year in Kosovo, is happy to have the opportunity to play in Switzerland as well.

“It was a very good adventure in Switzerland with Winterthur. “To play in a professional league, with all the conditions that a footballer needs, has been a great pleasure for me”, he stressed, talking later about the period when he suffered the injury that retired him from football.

“The period when I suffered an injury in training with Prishtina that stopped my career, was the worst of my life”, underlined Isuf Llumnica. Further, he commented on the fight for the title in the Kosovo Super League, while he sees his former team, Prishtina, as a favorite to triumph.

“It’s a very tough title fight. The first three teams in the standings are very strong. However, I believe that Prishtina will become champions “, he says.

Finally, Isufi also spoke about the Representative of Kosovo, which he believes has a bright future.

“We have an excellent representative, with very good players and I believe that these guys have a bright future”, concluded Isuf Llumnica.

Tahiri convenes a unprecedented session for the Financial Zone in Lumadh