Trstenik, the director issued a call on the expulsion of two college students from the Technical Faculty 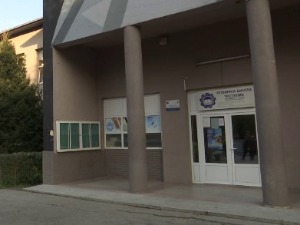 In the announcement of the Trstenica secondary school, it is stated that two students were expelled for this reason violence that happened at school during which physical, psychological and digital violence was committed against the professor.

At the session of the Teacher’s Council of the school in Trstenik on November 23 the proposal was unanimously adopted that two students expelled from school due to peer violence, while the third student submitted a request and withdrew.

As it was announced at the time, the Trstenice police submitted a report to the Higher Public Prosecutor’s Office in Kruševac, which opened a case and will consider it as a matter of urgency.

A video showing students harassing a teacher at the Technical School in Trstenik, pushing her chair away and laughing at it, appeared on the Internet about two weeks ago.