Weather changeable during the second week of April – Latest News The second week of April will be characterized by changeable weather.

According to the Hydrometeorological Institute, on Monday there will be sunny weather and scattered eclipses, in the morning weak frosts are forecast.

“On Tuesday, I will continue with almost the same meteorological conditions, but in some places rain is forecast. On Wednesday cold weather and conditions for rain and snow. From Thursday, gradual increases of the maximum temperatures are forecasted, but the minimums remain below the average values ​​for the period we are in. Minimum temperatures will range between -2 to 2 degrees Celsius, while daytime maximums are forecast to range between 4-14 degrees Celsius. The wind will blow from the north and southwest with a speed of 1-7m / s “, it is said in the announcement of KHMI. 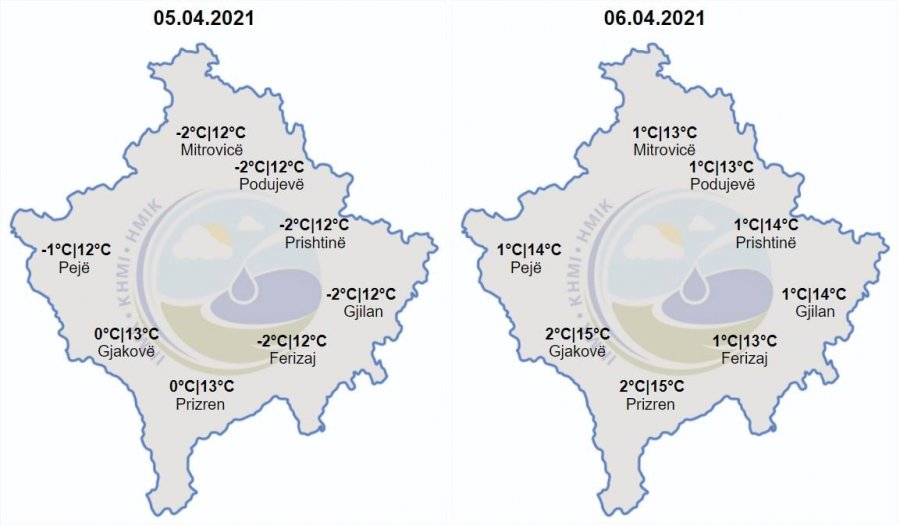 FROST IN THE MORNING, SUNNY DURING THE DAY! Right here is the climate anticipated by the top of subsequent week!