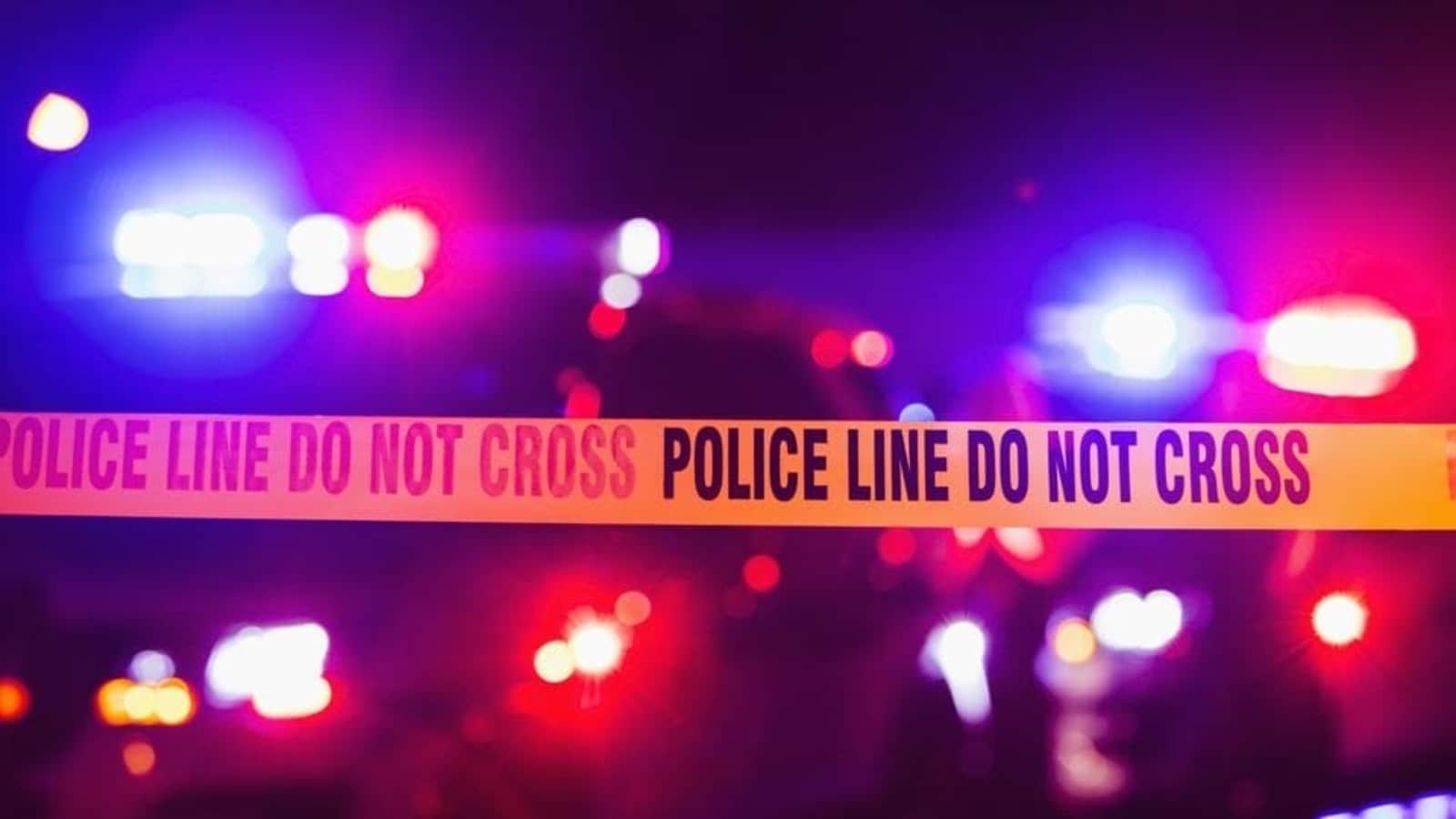 Some 51 people have been poisoned after a train carrying ammonia derailed, spilling its cargo in southeastern Serbia, officials said Sunday.

The ammonia leak caused “51 cases of poisoning”, said Vladan Vasic, the mayor of the city of Pirot where the accident occurred.

The train derailed in the evening, causing “the leakage (of ammonia) and the dispersion of a large amount of gas into the atmosphere,” the interior ministry said in a statement.

A state of emergency was called in the affected part of the city of 60,000, and authorities called for residents to remain inside their homes.

The derailment did not result in any other casualties.

Thank you for subscribing to our Daily News Capsule Newsletter.