Air Serbia boosts Vienna to up to three times per day 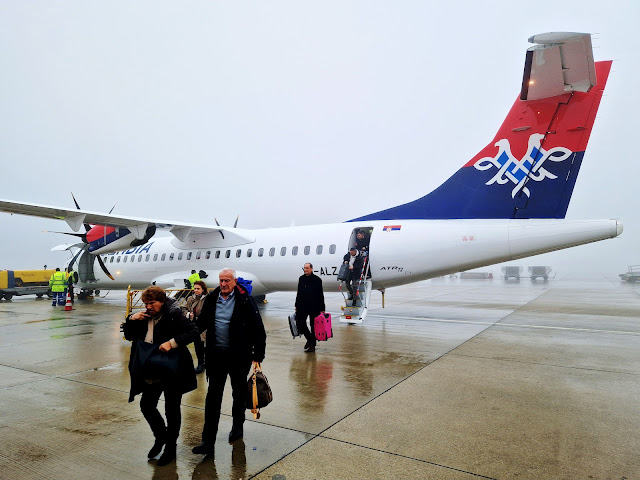 Air Serbia is increasing operations between Belgrade and Vienna this coming summer season with the carrier to maintain up to three daily flights on select days for a total of eighteen weekly rotations. As a result, the carrier is adding an additional four weekly services on the route. The new early afternoon frequencies will come into effect from March 27. They will run on Mondays, Wednesdays, Fridays, and Saturdays. The airline will deploy its ATR72-600 turboprops on all flights to the Austrian capital. Air Serbia competes directly against Austrian Airlines on the route. During the 2023 summer season, the two carriers will have a combined total of 39 weekly flights between the two cities.