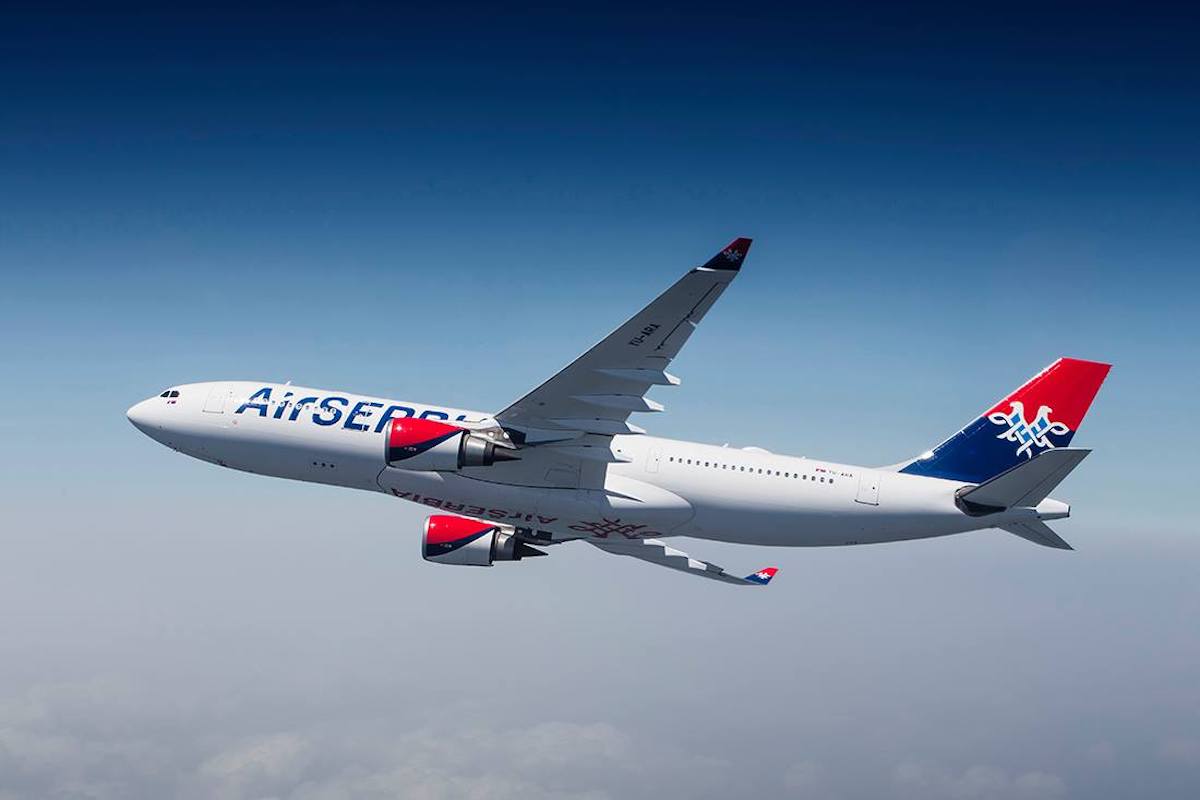 When war in Ukraine broke out two weeks ago, most European nations suspended service to Moscow, even before an airspace ban made it compulsory. But not Air Serbia. Sensing an opportunity, Air Serbia ramped up service to Moscow. Indeed, Belgrade has become one of two de facto hubs for European travelers looking to reach the Russian Federation, the other being Istanbul.

Not only Air Serbia did double service to Moscow, but it also placed its flagship Airbus A330-200 aircraft on the route on days of the week the plane did not travel to New York.

Ukrainian Deputy Foreign Minister Emine Dzheppa responded by tweeting, “Serbia is the only one in Europe with an open sky to Russia. Making money on blood is unworthy of an EU candidate country.”

#AirSerbia doubled direct flights to Moscow while🇪🇺airlines stopped flights to #Russia and closed the airspace to 🇷🇺airlines&private jets. #Serbia is the only one in Europe with an open sky to Russia. Making money on🇺🇦blood is unworthy of #EU candidate country #StandWithUkraine pic.twitter.com/apJGa0JcHt

Facing re-election next week, populist Serbian president Aleksandar Vucic lamented the “witch hunt” against his country, but announced that Air Serbia would return service to Moscow to daily instead of twice daily. Hey mused:

“And will those who are leading the chase against Serbia in connection with the flights to the capital of Russia be satisfied with that?”

Vucic spared no punches for Turkey, also lamenting that “no one will touch those in NATO, who are partly in Europe and partly in Asia, and have 30 times more flights to Moscow than Serbia.”

While Turkey has faced criticism for maintaining service to Russia, it did not double flights like the Serbian flag carrier.

Meanwhile, Serbia is drifting further from the European Union. Despite an open application for EU membership, it has refused to introduce sanctions against its Russian ally and state-controlled media has lauded the Russian “special military option” with propaganda that parrots Russian media.

Air Serbia will grudgingly reduce its Moscow service after taking heat from its European neighbors and Ukraine. Even so, Serbia will remain a main artery for European travelers looking to reach the Russian Federation.