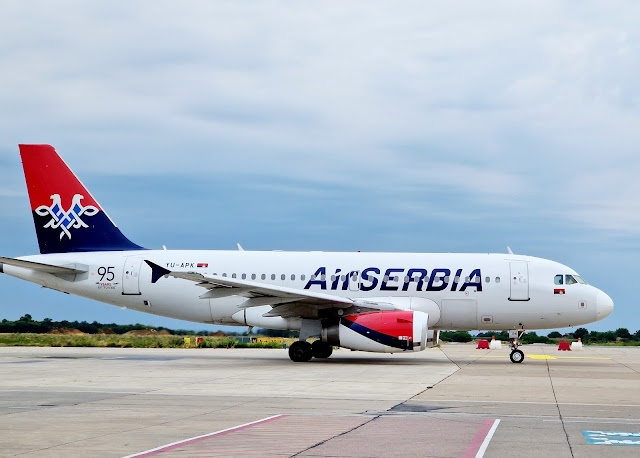 Air Serbia plans to double its operations between Belgrade and the Cypriot city of Larnaca this coming summer season from seven weekly to double daily. Flights will initially run seven times per week, growing gradually to reach two daily rotations from May 30. All services will be maintained with the Airbus A320 family fleet. Air Serbia will compete directly against Wizz Air on the route, which this summer plans to run four weekly flights between the two with the A321 jet, up from two weekly last year. As a result, the two cities will be linked with a record eighteen weekly flights during the summer months.