A bus traveling from Belgrade to Stockholm crashed south of Berlin today. From this accident, 19 people were injured.

Foreign media write that according to information from the police, nine people are in serious health condition.

“Police say 19 people were injured, nine of them seriously, after a bus on the road from Belgrade to Stockholm crashed on Friday south of Berlin. The injured are from Serbia, Sweden, Germany and Israel “, the media report, quoting the Brandenburg state police.

Police said the bus veered off the highway near Schoenwald, about 50 kilometers south of the capital, and then overturned.

Some of the injured have fled the scene by helicopter, police said. / Express 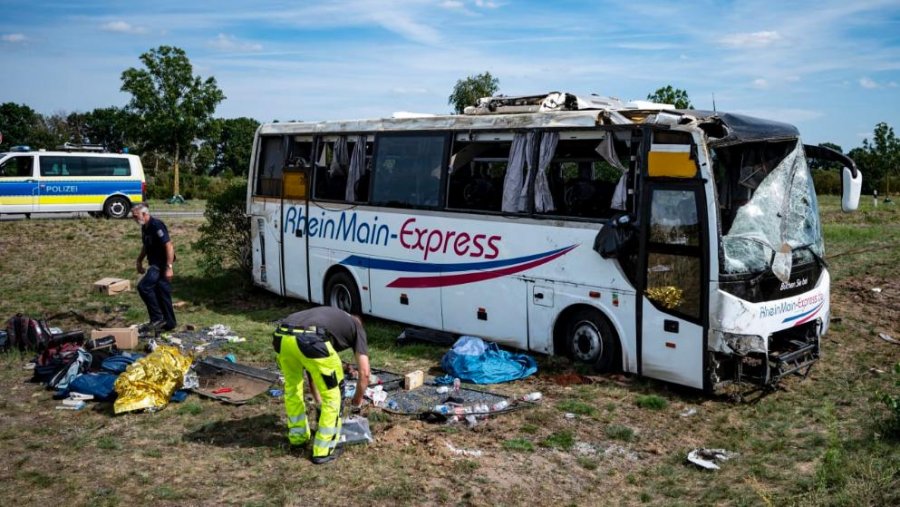