The Albanian team from Tuzi, Montenegro, Deçiqi, days ago made changes in the technical staff.

“Zeri.info” learns from reliable sources that the club of Deçiq has been in negotiations with the Kosovar coach Sami Sermaxhaj, but in the end it was decided for Radovic.

After the ninth week in the elite of Montenegrin football, Decic is in the sixth position with 13 points, 10 less than the leader Sutjeska.

In the last edition, Deçiqi qualified for the Conference League where he was eliminated in the first round by Drita e Gjilanit.

Otherwise, coach Sermaxhaj in his career has led several teams in Kosovo.

He was last part of Drenica in the Super League until with this team he ensured his survival in the elite in the last edition. /Zeri.info 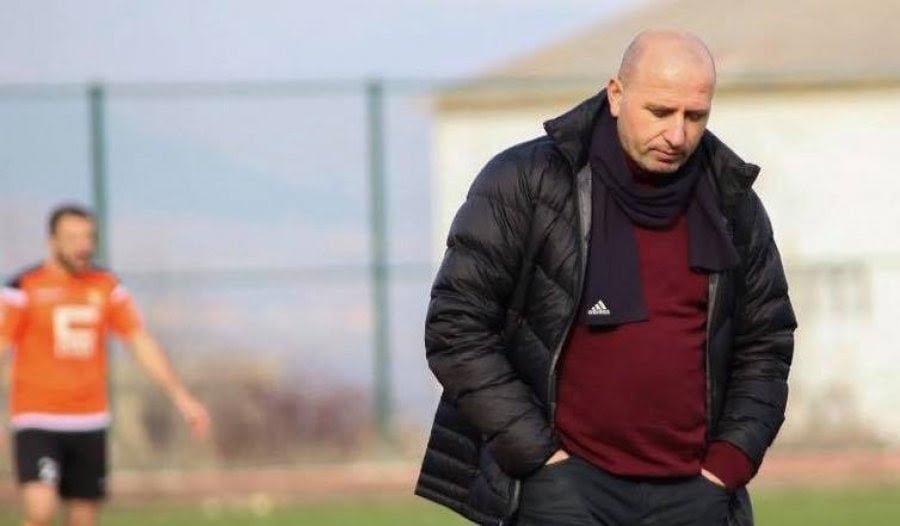 A younger physician from Qatar is present process coaching at a hospital in Pancevo, which brings him to the south of Banat