Dua Lipa will perform at the fireworks event in London 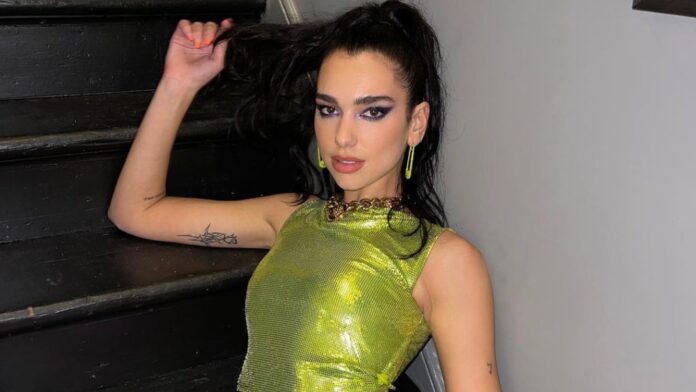 According to reports, London will continue to enjoy a fireworks display on New Year’s Eve with performances by Elton John and Dua Lipa.

The annual bonnet hosted by the Mayor of London is usually held at the Victoria Embankment by Big Ben, but was officially removed for the second year in a row due to concerns over the Omicron variant. However, The Sun reports that a screen will go across the river from Shard, St Paul’s Cathedral and the Millennium Bridge.

Khan announced in October that the traditional show, which would have attracted hundreds of thousands of people to Victoria Embankment, had been canceled, blaming Covid’s ‘insecurity’.