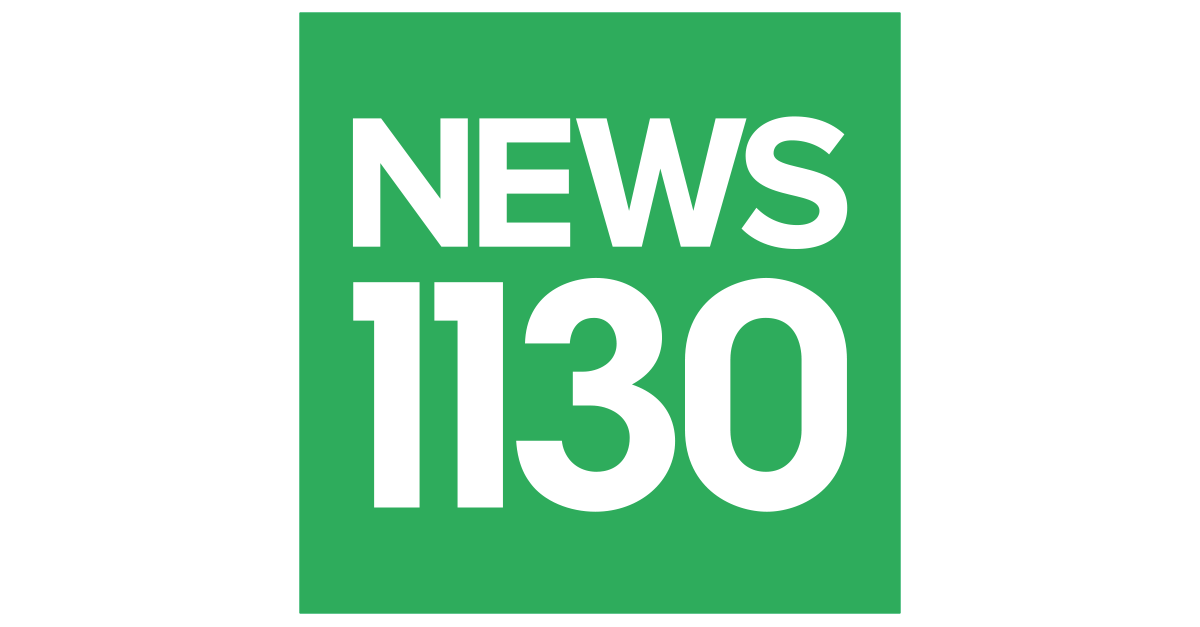 PRISTINA, Kosovo – The European Union’s Special Representative on Tuesday called on Kosovo and Serbia to resume talks on normalizing their relations.

The bloc and the United States “await the continuation of the dialogue process” which “deals with issues that are important to every citizen of Kosovo and, of course, are inevitable for Kosovo’s European path”.

Kosovo declared independence from Serbia in 2008, a decade after a brutal war between separatist ethnic Albanian rebels and Serbian armed forces between 1998 and 1999. Most western nations have recognized Kosovo’s independence, but Serbia and its allies Russia and China have not.

After a summit in the White House and talks in Brussels in September, the dialogue between Serbia and Kosovo stalled.

Lajcak had a “constructive meeting” on Monday with Albin Kurti, who is expected to become the new Prime Minister of Kosovo after his self-determination party won the February 14 parliamentary elections.

The dialogue could be completed in months if Pristina and Belgrade were ready, Lajcak said at a press conference following a meeting with incumbent President Vjosa Osmani.

For Osmani, the ultimate goal of the dialogue would be for both Kosovo and Serbia to become members of the EU.