The well-known goalkeeper, Armend Blakqori, has been marked once again in the list of goal scorers, writes Zeri.info.

Ulpiana team scored a victory today against Kek in the 24th week in Group B of the First League.

The locals scored a victory with the result 3-1, while one of the goals was also scored by their goalkeeper.

ë | FT | The meeting closes we get an important victory. CONGRATULATIONS LIPJAN THE PRIDE OF THE CITY # KFUë

Armend Blakqori scored in the extra minutes of the match, thus sealing the victory of his team. This was not the first time for Blakqori to score a goal, as he has scored two more goals this season. 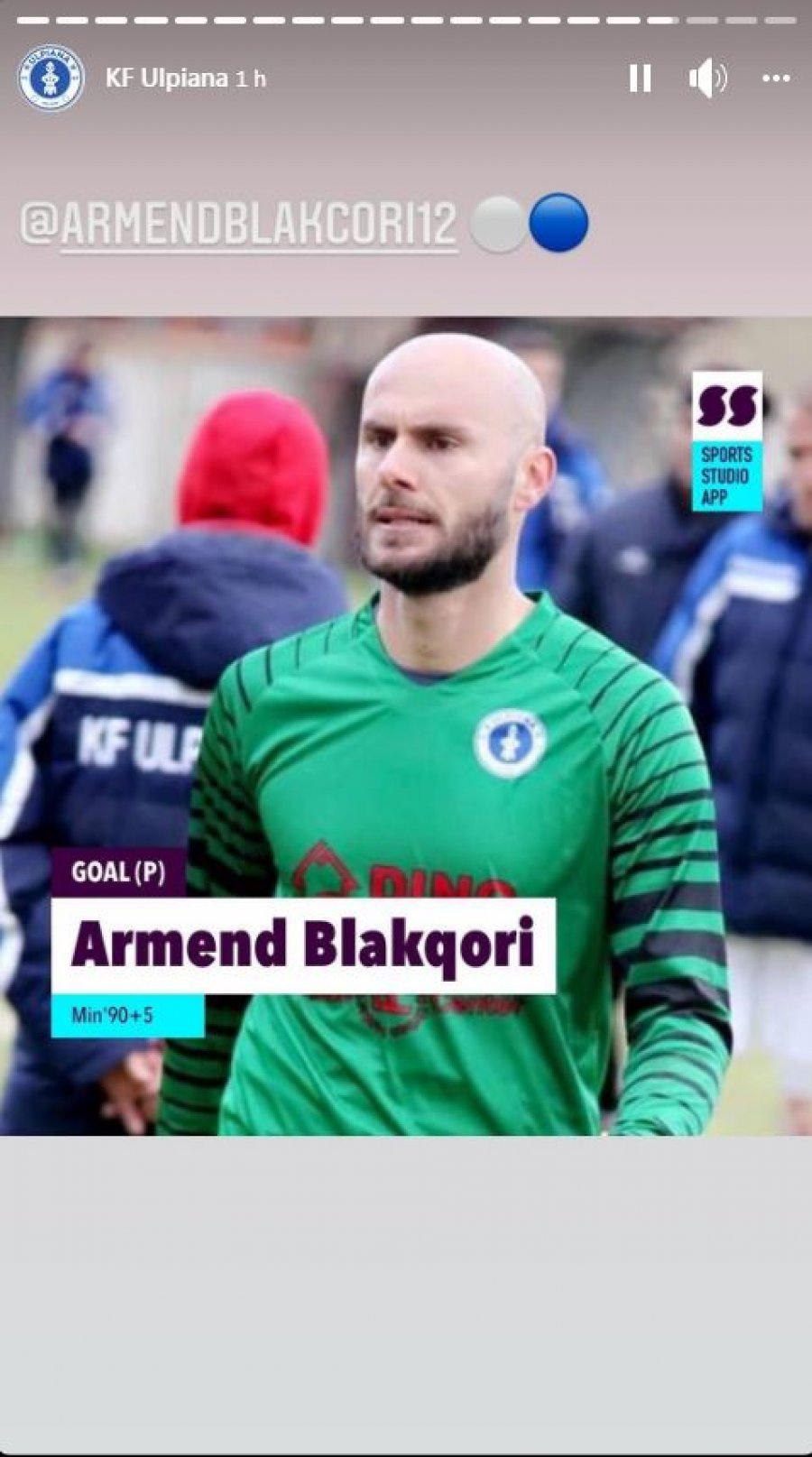 Otherwise, Ulpiana is the leader in Group B with 46 points, three more than Flamurtari. /Zeri.info

The previous customized nonetheless lives in Banat: Youngsters bounce over the hearth for “Lazarica”, and it’s believed that this act has IMPORTANT SYMBOLISM