Following the announcement of the engagement, Britney Spears makes the unexpected decision 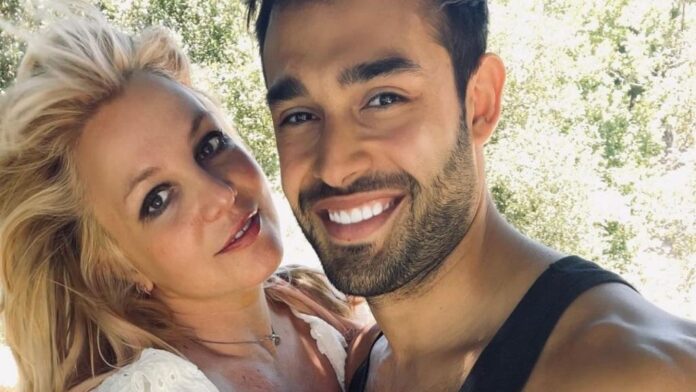 Britney Spears is sending a “powerful” message by deleting her Instagram account amid her 13-year custody, a source told Page Six exclusively on Tuesday.

“She is happy and in a wonderful place,” said the source, adding, “and silence can be a powerful thing and a powerful message.” “This was her decision, the pop star is taking some time from social media, in light of the successful path in which she has been and continues to be behind the news of her engagement.” Spears and her longtime boyfriend, Sam Asghari, got engaged on Sunday after five years of dating, in one of her latest Instagram posts, Spears said the proposal was “worth the wait”.

Aside from her engagement, another big win the singer has had recently is that her father, Jamie Spears, has finally taken steps to end her custody.