Gold AG dedicates a few verses to the anger against Bregovic: Time is of the jokers 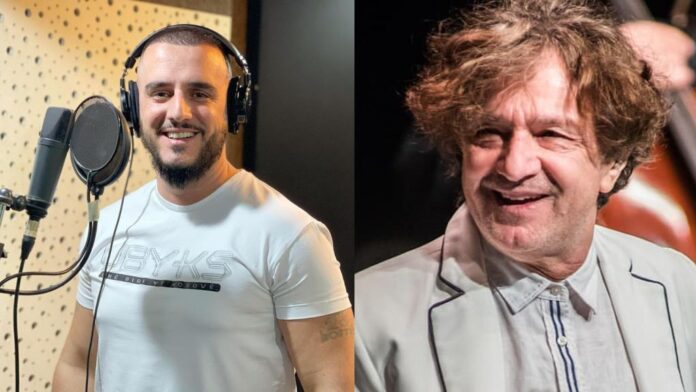 After many reactions from Albanian artists, the singer Gold Ag also joined those who came out against Goran Bregovic, the Serbian singer who is rumored to be performing in Korca.

It is known that Gold Ag has dedicated several verses to the invitation for the Serbian singer Goran Bregovic, where he expresses his anger towards him. Nal Bregovic do not take yrysh…

That the municipality has said that Bregovic will come,

That the beer in Korça wants to take me, Do not slaughter him

Go to the one who gave you the key to the city,

That they violated the Albanian again Even when they are talking, they are black traitors

They say that art knows no bounds

Let the sons of traitors know

BUT ALBANIA OF ALBANIANS. Krasniqi: I am here to meet the objectives of the team – Latest News

Science Edition: Importance of Women and Youth in the Battle Against Climate Change | Voice of America