Haradinaj: The Youth Palace needs changes, in the absence of investments it has become a center of drug consumption 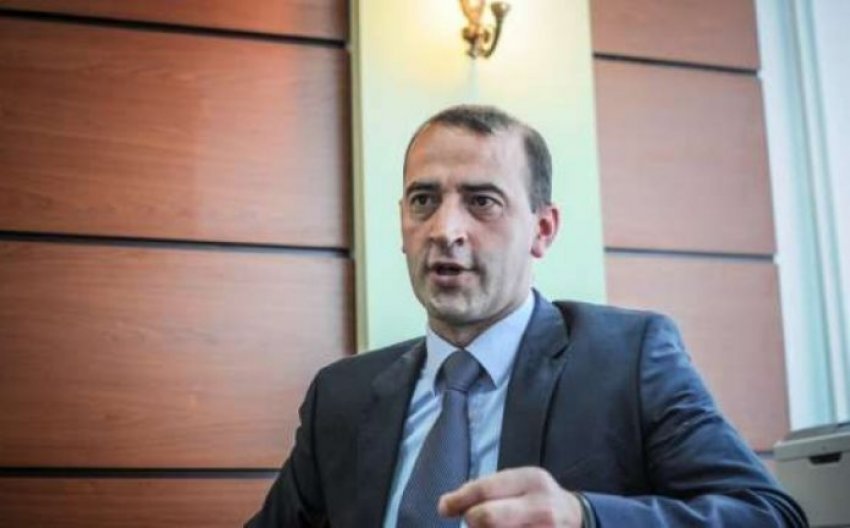 The official of the Alliance for the Future of Kosovo (AAK), Daut Haradinaj, who is also a candidate for mayor of Prishtina, considered that the Youth Palace needs investments, saying that it has become a drug center.

“I have been living in the capital for 21 years, there are many weaknesses and at the same time I am convinced that I can do more and better for Prishtina”, he declared on Channel 10.

Haradinaj said that it is not that there is a lot of work to be done, starting with the youth. He considered the Youth Palace an important part of the capital’s culture and sports.

“Based on a master plan that I am reviewing, in the realization of the project for 12 months it can be returned to use”, he stated, among other things.