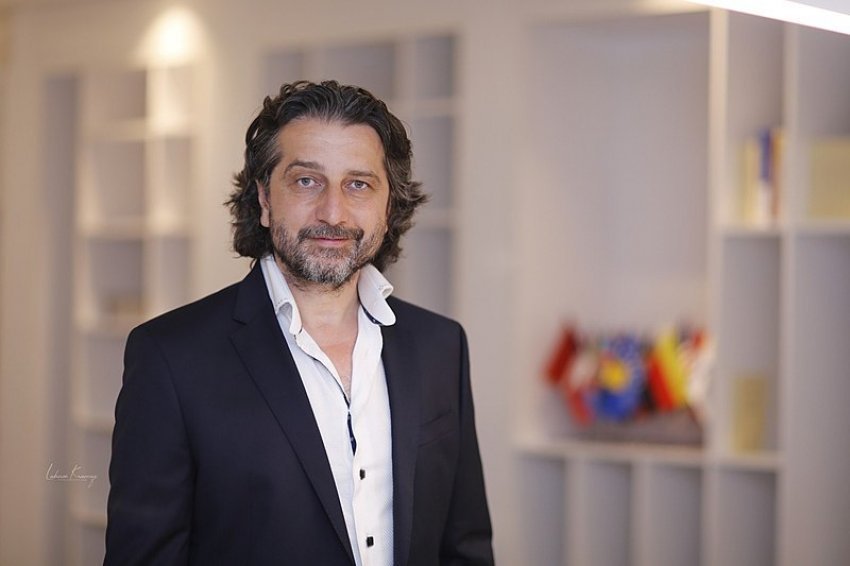 The mayor of Prishtina, Përparim Rama, in the show “Ju Flet Prishtina” spoke about the situation how he is now seeing the capital since he became its leader.

Rama said that now, he sees Pristina with a different eye, because according to him, he no longer sees the capital as an orphan.

“Now, I see Prishtina with a different eye, because I no longer see Prishtina as an orphan. “Now he has someone who feels for him, to help the city and the citizens of Prishtina”, Rama said in the show “Ju Flet Pristhina”.

Municipality of Prishtina cancels live performances in the…

Further, Rama said that he loves Prishtina more, because according to him, he is now under his protection.

“By meeting more and more with the municipal teams and with the opportunities we can develop for the good of Prishtina, I have even higher self-confidence that we can make positive changes.”

“So, I love Prishtina more because now it is under my protection and we are making plans every day to make it better and better,” Rama said.

On Dembele’s contract, Xavi: We will talk to his agent again, to see what happens – Latest News