I sparked with my father, as if they were sister and brother 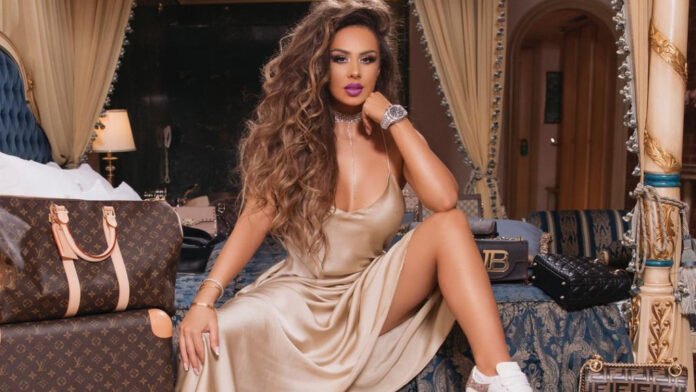 Singer and businesswoman Shkenda Dubova is still widely rumored in the pink media.

Although she announced the end of her career as a singer, but she will always remain so in the public mind. And how rarely Shkenda today introduced us to her father, a man even though a little older in appearance quite young and charming.

Undoubtedly, his role in Shkenda’s life will always be great. He is supporting his daughter at every step, on stage or in business.

Therefore, both in appearance and in terms of reports are to be envied.

In a word, as if they were sister and brother./Kosovarja/ Vojvoda: Today was difficult, in Spain we go for victory – Latest News

FURIOUS POEMING ON KOPAONIK, ALL BECAUSE OF THE PARKING SPACE! 4 males obtained right into a battle in the midst of the road! / VIDEO /