In 2022 we will make Alteut a brother or sister 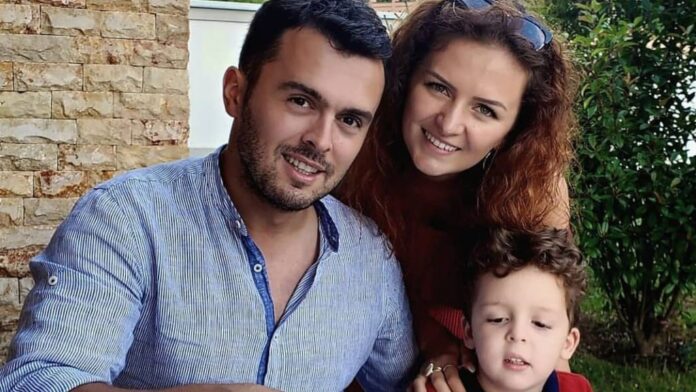 Korab Shaqiri never stops, he is special in his artistic composition.

For the year 2021, a year of work, success, year of songs, but also the realization of some plans he had, in this year he realized many of his professional works in music. “I will remember this year for several things, including participating in the festival in Ukraine, where I was introduced to a work of mine – the cantata, which was filled with the popular spirit of our folk motifs. “I was rewarded with the special prize tonight,” he said. Korabi as husband and father in 2021?

“Loving and devoted to family, wife and son. We hope that soon Alteu will become a brother or sister, “Shaqiri replied.