Investors want Serbia reforms that break through ‘wall of resistance’ 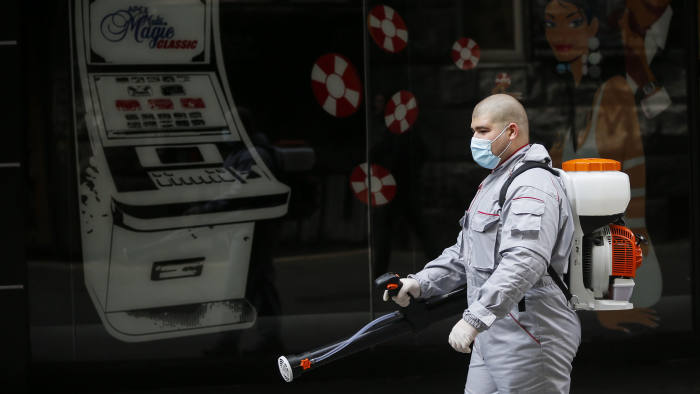 In recent years, Serbia has been one of the most successful countries in Europe in terms of attracting investment. A combination of political stability, low costs, improved transport links with the EU and its neighbors and strong human capital has put Serbia on the radar of many investors.

Before the coronavirus turned the world upside down, Serbia had a period of successful economic expansion behind it. The economy exceeded the already high expectations in the first quarter of 2020 by 5 percent compared to the previous year. The pandemic stopped this upswing drastically, but even in the current turmoil, Serbia looks well positioned to emerge strong.

Depending on the perspective – global or regional – Serbia is a small fish in a large pond or a large fish in a small pond. One of its strengths and sources of energy is that, although it is a relatively small market, it is located along an important logistics corridor between the ports of Greece, Turkey and the EU markets to the north.

Today’s Serbia has adopted the concept of regional cooperation. This was shown in pragmatic steps such as the so-called “Green Lanes” measures in the Western Balkans to facilitate cross-border freight traffic during the Covid 19 crisis.

It was encouraging to see the countries in the region responding quickly, decisively and successfully to the health emergency. Timely, well-enforced blocks and proportionate measures in domestic and international traffic were effective. The number of Covid-19 cases in Serbia and the region has been kept below the level of far richer and better-resourced societies.

Covid-19: The response to the health emergency was swift and decisive © Getty

The price of the crisis remains high. Not only in terms of the loss of life, but also the economic damage that the pandemic has wreaked. For Serbia, we expect GDP to decline by 3.5 percent in 2020 and a recovery of 6 percent in 2021. Like any comparable country that is not yet deeply integrated economically into the EU markets, Serbia will not be in the Be able to deal with the immediate stress alone. But the country has strong fundamentals to build on. 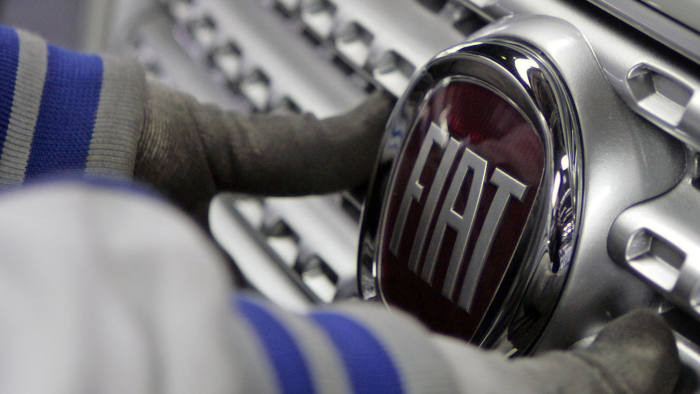 The country is also well positioned for foreign companies who want to use their suppliers “nearshoring” and Serbia’s potential for information and communication technologies.

Serbia has become demanding in promoting foreign trade. In London, Düsseldorf and Paris, representatives of the country successfully plead why people should invest in Serbia.

But do investors feel welcome once they have set foot in the country?

The legacy of the past remains and holds the country back. These include, for example, the lack of clear political goals and strategic decisions for state-owned companies, as well as the lack of a level playing field in the enforcement of competition rules for all market participants. Improved governance, including corporate governance of state-owned companies, could add up to 2 percent to GDP, according to the IMF.

This is where the reform process is often the most difficult to implement – where political loyalties, self-interest and old structures can merge into a wall of resistance on issues ranging from transparent public procurement to attitudes in public administration. As a result, Serbia is performing below the level it could reach and many investors who could help the country take the next leap forward are going elsewhere. Meanwhile, many younger generations in Serbia are drawn to opportunities in other countries that benefit from their education and skills. After the last few decades in which young people have left their homeland, nobody in Serbia wants to see such a loss of vital talent any more. 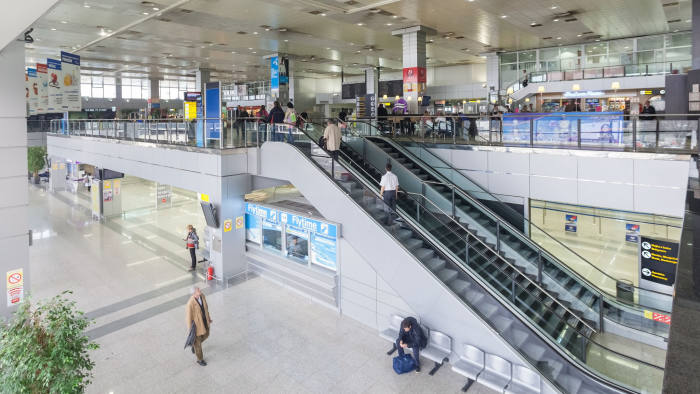 Modernization: works at Belgrade Airport are being carried out as part of a public-private partnership © Shutterstock / paul prescott

Before the coronavirus closed the borders, it was already clear that the brain drain from Serbia had to be reversed. It can be done. B. through improved vocational training by involving private companies in curriculum design; by providing scholarships, internships, and on-the-job training to increase opportunities. Such measures also attract investment and, as an investor and policy advisor, the EBRD is a leading advocate of these measures.

We double credit lines and trade finance for small and medium-sized businesses. Our funding also contributes to the development of important infrastructures, for example the modernization of Belgrade’s Nikola Tesla Airport as part of a public-private partnership with the French construction company Vinci and its expansion into a regional hub.

With a view beyond the Covid 19 crisis, our foreign investors and local corporate customers remain committed to such investments. This signals that Serbia has not only become attractive to private investors, but will remain so when it is needed most.

WENT TO THE SEA WITH HIS FRIENDS, SO TRAGICALLY DAMAGED A BMW crashed on Branislav close to Bar, she died within the hospital