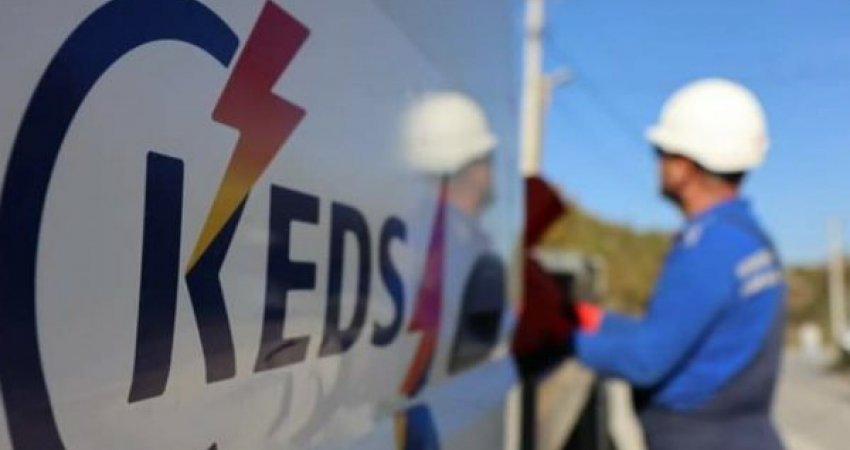 KEDS has announced that only on Saturday, as a result of overload, three transformers were burned in the region of Prishtina.

“Despite the maximum commitment of our teams to repair the damage and restore energy supply to those customers who are being affected by power outages due to overload, the electricity grid is not able to withstand high consumption in certain areas. Only in the district of Prishtina, our teams today have been forced to replace three (3) transformers, one after the other, as the enormous demand has not been met, despite the increase in capacity in transformers. The same is happening in other districts throughout Kosovo “, it is said in the announcement of KEDS on Facebook.

KEDS has called for energy savings and also to unplug electrical appliances when the power goes out.

“KEDS is making maximum efforts in the field, but close cooperation of consumers is needed through energy saving, its rational use and gradual return of household appliances to function after the return of energy, in order to enable the proper functioning of the electrical system. energy “, it is said by KEDS.