Kosovar MP happy in love, compares the relationship with that of the Prophet Muhammad with Khadija 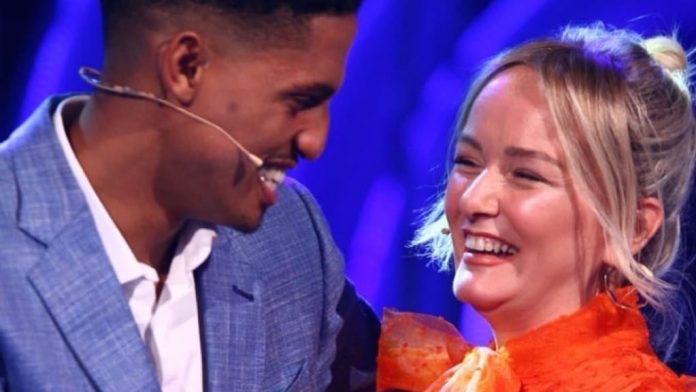 Adriana Matoshi since she made public her relationship with the African footballer, has been highly rumored in the media.

Through posts on social networks, she has shown how happy she feels to have a man like Keith in her arms, writes Indeksonline. In the recently published image she received a comment.

“It is not in my upbringing to be prejudiced, but at least you should have gotten one at your age and your color, not even Italians who have a different culture get younger, but get the appropriate ages.” The MP did not hesitate to shut up, writing that the Prophet Muhammad, peace be upon him, even though he had an older wife, had a happy life together.

“Muhammad (peace be upon him) had an older wife than him, and it is said that they were very happy together, we have found a common language so the mass is not bothering us, I believe that you should not either”, u she expresss./Indeksonline/