Kosovo “Groom” congratulates Vjosa Osmani for the post of president 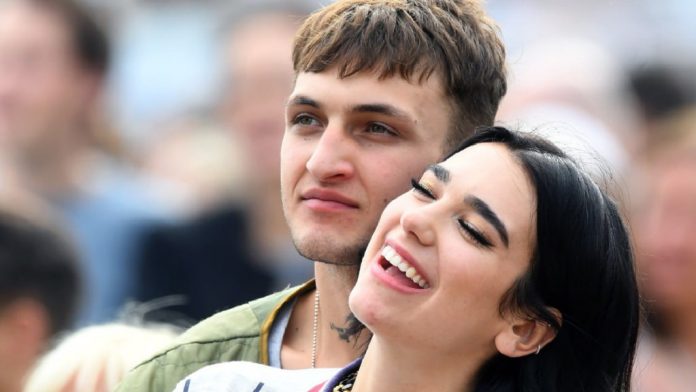 Dua Lipë’s boyfriend is happy with the election of the new president.

Anwar Hadid published a post on his Instagram story as he wrote that Kosovo has elected the 38-year-old president. He did not write any caption but only posted the message on his Instagram, however this is a great support from the well-known model as many people follow him on social networks and thanks to him they can even recognize Kosovo. Otherwise, Anwar has been in a love affair with Dua Lipa for months and the couple spends most of their time together and are inseparable.

We remind you that Anwar Hadid is the brother of model sisters Bella and Gigi Hadid./Kosovarja/