LATEST NEWS: The arrival of the Kosovo football player in Prishtina fails, due to the weather aggravated by the snow – Latest News Kasimpasa’s defender in Turkey, Florent Hadërgjonaj, left Istanbul for Prishtina on Sunday night, but the landing of the plane at the “Adem Jashari” airport with which he was traveling was impossible, writes Zeri.info. 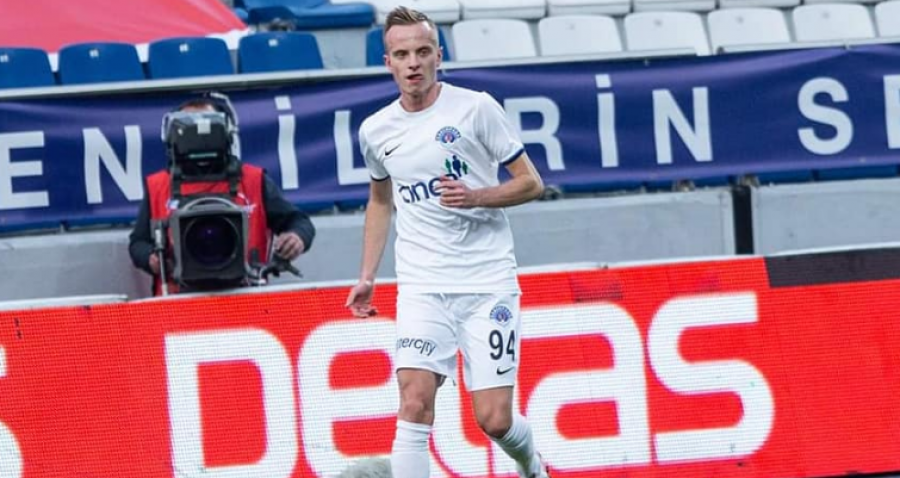 The Director of the Kosovo Representative, Muharem Sahiti, has announced that Florenti will try to come to Kosovo on Monday.

“Florent Hadërgjonaj has left for Kosovo, but the plane could not land in Prishtina due to the bad weather that is reigning in our country. I hope that on Monday they will join us in the gathering”, Muharrem Sahjiti announced for Kanal 10 , Zeri.info reports. 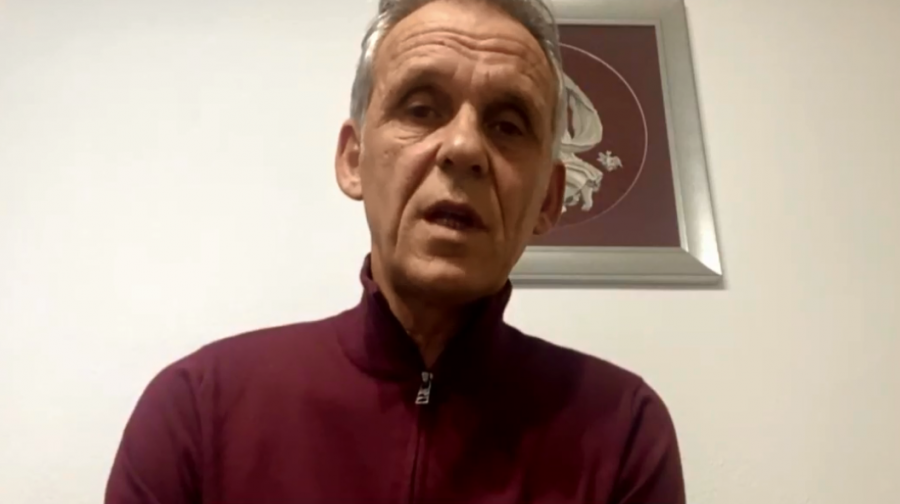 The friendly against Lithuania on March 24 and the two qualifying matches for the World Cup “Qatar 2022” against Sweden on March 28 and against Spain on March 31. /Zeri.info

Two schools in Prishtina switch to online education, a situation that is aggravated in other schools as well

This is the condition of the snowy roads of Prishtina