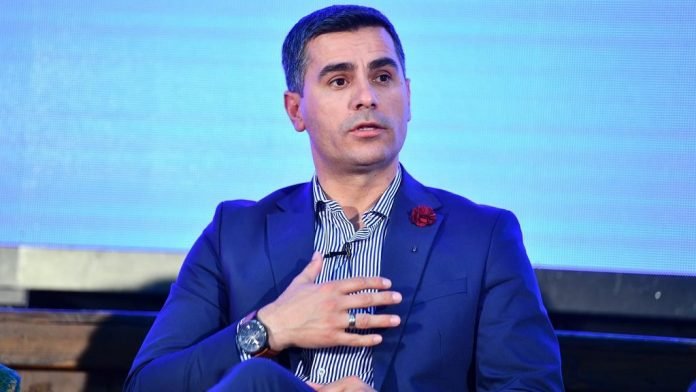 LDK Presidency member Xhafer Tahiri has said that his party, in addition to keeping the current municipalities in power, will also win some new elections in the local elections to be held this fall.

Tahiri says the LDK is taking the right steps to reconfirm the current municipalities.

“LDK will return Podujeva and Pristina.

In Klina, four parties are divided with only 300 votes.

The selection of candidates will be very important.

Dragash / Dragaashi will be taken.

LDK was defeated by PDK only with the votes of minority entities.

It does not mean that this time the minorities will go with PDK “.

The mayor of Vushtrri says that the LDK is likely to return Prizren and Ferizaj.

“I can say that LDK will win over 10 municipalities.