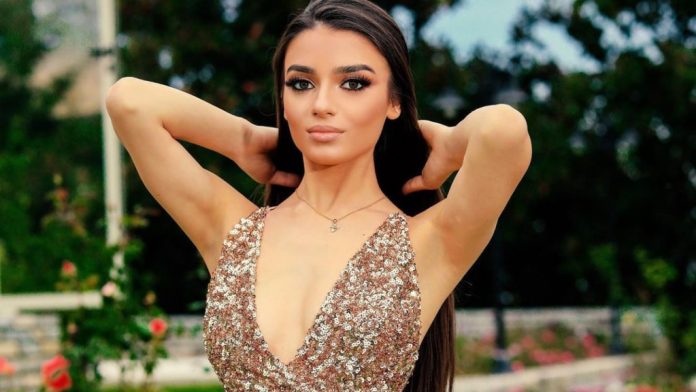 Cindy Loci is one of the most commented girls of “Për’puthen”, since her entry as a virgin girl and constantly with fierce debates in the studio and clashes with many competitors within the program.

A few days ago, the 22-year-old announced through a post on Instastory that she would eventually leave the love show, but did not explain her motives. Invited today to “Albania LIVE”, she spoke for the first time about the reasons she decided to end her journey in “Për’puthen”.

Cindy said one of the main reasons was the exam season and the trip to another state where she had to stay in quarantine. She added that there were moments when her heart beat, but none of the acquaintances went to the stage of establishing a love affair.

Meanwhile, he stressed that the program felt used by Murati. “One of the main reasons was the school.

I still did not find love, for 1 week it would not make a difference. I had many moments that my heart beat, but they were not concluded as connections.

It was Murati and Loco. Murat was not taken from me because he was never mine.

I felt used by Murat. “Some of the meetings with Murat were because I did not feel safe with him and no one trusted me,” said the former competitor. / party Argentine legend: Messi should leave Barcelona and transfer to one of these three teams – Latest News

The costs of oilseeds and cereals have gone “wild” – is the value of bread and meat ready for us?