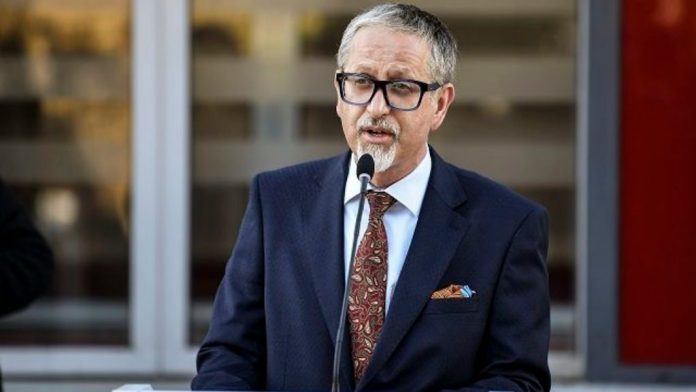 The General Council of the Vetëvendosje Movement is holding a meeting, in which the list with the names of the candidates of this political entity for mayor in the October 17 elections will be made official.

As Telegrafi wrote, two days ago, sources within this meeting say that this party body of LVV, has already formalized the candidacy of Arben Viti for mayor of Pristina.

The candidacy of MP Mimoza Kusari Lila for mayor of Gjakova has also been confirmed.

As soon as the General Council meeting is over, the Telegraph will publish the full list of LVV candidates for mayors who will run in the October 17 local elections.

So far in the race for mayor of Pristina, political entities have confirmed the candidacies of Përparim Rama (LDK), Uran Ismaili (PDK), Daut Haradinaj (AAK) and Selim Pacolli (AKR). / Telegraphy /

‘I Don’t Want to Risk My Life for a Paycheck’: Immunosuppressed People Grapple With Returning to Work