Melissa and her manager terminate the contract, the separation ends in a quarrel 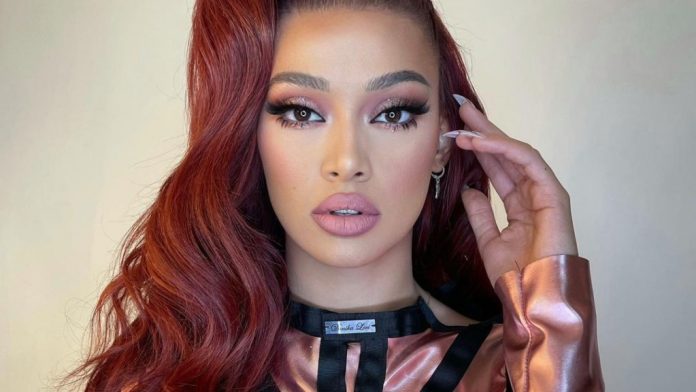 Former contestant of “Përputhen”, Melisa Lleshi recently published her first music project, which was worked in the studio of Bini Diez, with which she signed a management contract for several years.

But their contract did not last long. Express Rozë learns that Melisa and Bini have broken off the contract by dividing the roads, and it is even rumored that the cooperation between them has ended in a quarrel.

Express Roze, contacted Melissa’s former manager, but he did not want to give any statement regarding this issue. On the other hand, Melisa these days has published on Instagram photos from another music studio, that of singer-songwriter Irkenc Hyka, where it seems that she is continuing the work for the new project.

The Swedish national team is expected to come to Kosovo today, this is the agenda – Latest News

SERBIA HAS VACCINES FOR EVERYONE! Convoys of autos at border crossings are ready to enter Serbia attributable to FREE VACCINATION! /PHOTO/