Posted pictures of guns on Facebook, police knock on their door – Latest News A citizen from the village of Mushnikovo in the municipality of Prizren had appeared in the photo exposing a revolver-type weapon, and had posted the same photo on social networks, respectively on Facebook.

Police have identified the suspect and immediately found his location, inviting him for an interview.
Through a press release, the Police said that during the confrontation with the posted photo, he admitted that he was in possession of the weapon he had in the photo and handed it over to the Police in the police substation in Sredska-Prizren.

“Police investigators seized the ISSC M22 revolver and an empty cartridge case. The suspect MR, born in 1992, was charged by the police with unauthorized possession of a weapon, and the state prosecutor was informed about this. ordered the case to be investigated in due process “, announced the Police.

The case is under further investigation. / Voice 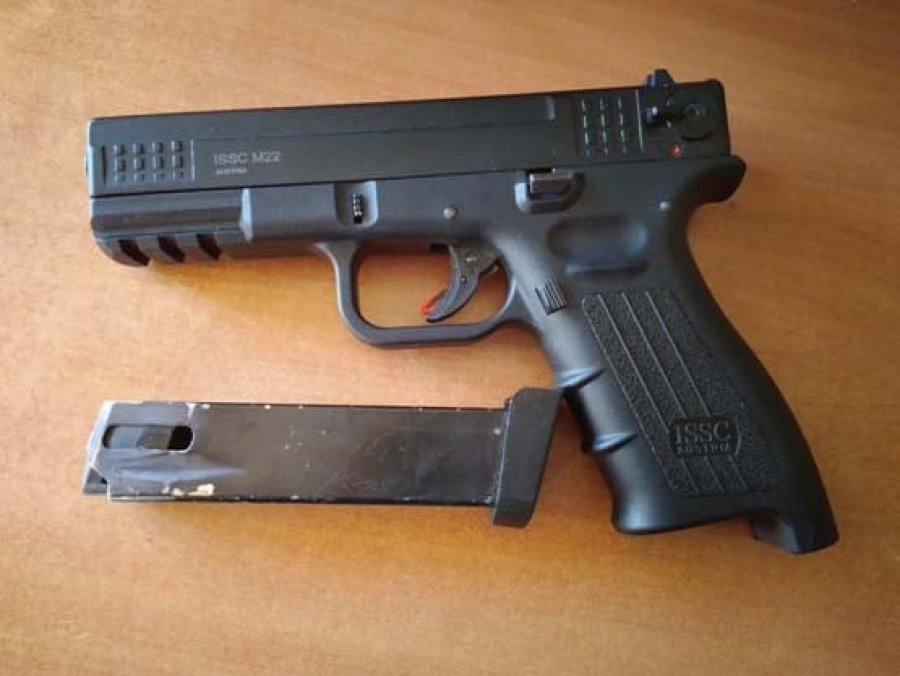