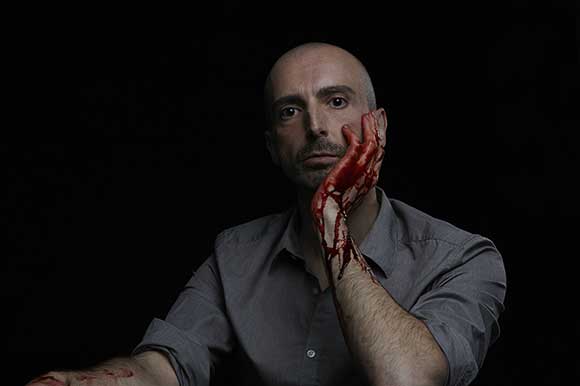 BELGRADE: British / Serbian / German horror film Vampire is preparing to shoot in various rural locations in Serbia in the summer of 2020. Vampire is shot in English and marks the directorial debut of Branko Tomović, the German and European actor of Serbian descent.

After witnessing a crime in London and looking for a place to hide for a while, Arnaut is offered by a charming but ruthless local woman to maintain a cemetery in a small remote village in Serbia . He soon has nightmarish visions and is frequently visited by a mysterious elderly woman, Baba Draga, who leads Arnaut into the darkness. Only the village priest seems to be trying to protect him from the villagers’ sinister intentions.

“Our film is inspired by the real vampire cases that occurred in Serbia at the beginning of the 18th century. That was the origins of the vampires. Although vampire is set in modern times, it is based on these myths, superstitions and folk elements, ”said writer / director Branko Tomović.

Vampire will be an art house vampire horror film that is still a rather uncommon choice for Serbian and regional cinema. It will be filmed in English this summer at locations in Serbia, produced by the films marked in red from Great Britain and co-produced by Vickermann Films from Germany and Dinaric Alps Productions from Serbia. The producers are: Miloš Z. Vučković, Jean-Louis Alexandre and Dina Vickermann.

Vampire takes 20 days of shooting. No budget details have yet been released.

Mustafa: I might be relieved if I knew why the residents punished the LDK with a vote