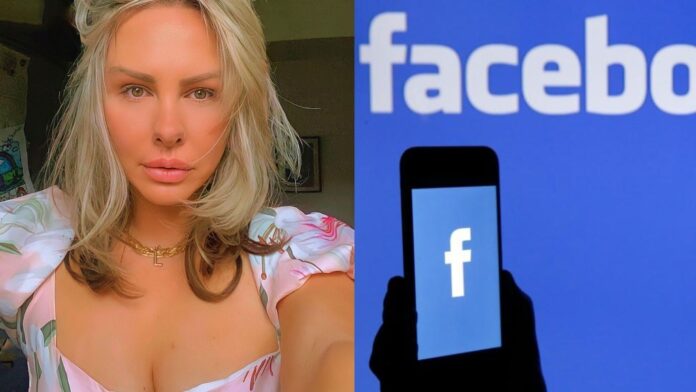 For several days now, the rumored arrival of Goran Bregovic in Albania has become one of the most discussed topics in the country.

He is expected to perform at the so-called Beer Festival in Korça and despite numerous public reactions, the organizers have not backed down, emphasizing that they appreciate Bregovic as an artist and that they are honored to have him at the festival. Among the first singers who had reacted in relation to this event was the well-known singer from Kosovo, Vesa Luma, who is also a bride in Albania.

After the reactions she had made on the social network Facebook, Vesa received numerous reports (apparently coming from Serbian users), and upon seeing the large number of reports, Facebook sent a verification message to the artist, which she decided to share with her fans on InstaStory. “It seems that someone has reported your site regarding the imitation and claim that you are an individual or business, to prevent this we must verify your identity, Please follow the link below”, is the message that Facebook sent to Vesa, requested verification due to reports that her status has received.

Sharing with her fans on InstaStory, the singer of the hit “Jemi dhe s’jemi” wrote jokingly, that despite reports and counter-reactions, they can not achieve the goal that Albanians divide and divide among themselves. “Seriously! “As with Facebook as without, we have not left the history to change even points”, Luma wrote on InstaStory.

We recall that other well-known names such as: Capital T, Noizy, Big Basta, Besa Kokëdhima, Gold AG, Adriana Matoshi, and many others have reacted to the invitation that the Beer Festival has made to the Slavic artist to have in festival.