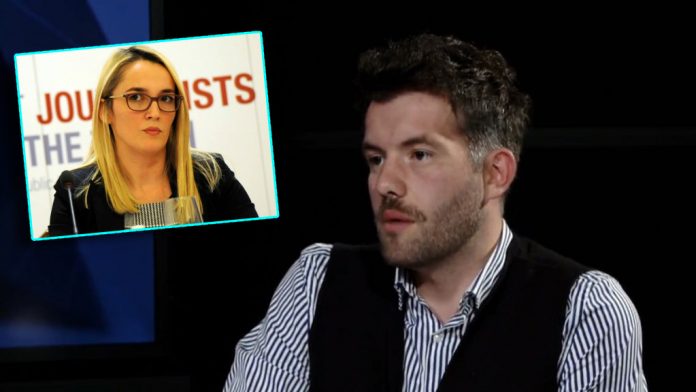 Journalist Arbana Xharra, reacted to the political analyst, Rron Gjinovci, who stated that Skenderbeu during his activity had not spoken in Albanian.

Xharra, through ‘Facebook’, said that Gjinovci has made the Albanian national figure equivalent to a Belgrade Serb, Gazeta Express reports.

“Skenderbeu said he did not speak Albanian. “That is, the same as a Serb in the middle of Belgrade, Rron Gjinovci propagates”, it is said in her post.

Meanwhile, Gjinovci in ‘Pressing’ on T7 claimed that Skanderbeg did not commit to the Albanian language, under the pretext that “he grew up in the Sultan’s court”. / Express /

At this time it’s sunny and clear, from Wednesday three spring days, then a sudden drop in temperature