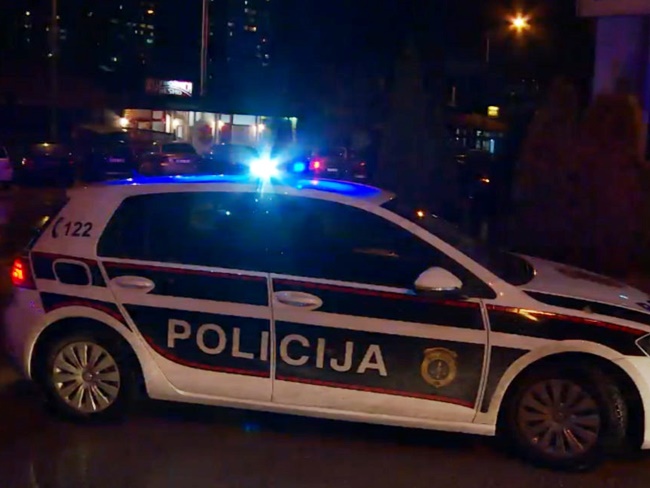 Sarajevo police have identified and arrested four people suspected of attacking a group of Belgraders in a hotel on Ilidža, it was confirmed for Klix.ba.

They are placed in the premises for the detention of persons deprived of their liberty of the Ministry of Interior of the Sarajevo Canton, and criminal processing will be carried out on them during the day.

Under the supervision of the Cantonal Prosecutor’s Office of the Canton of Sarajevo, the police officers of the Police Administration continue to work on elucidating and documenting all the circumstances related to yesterday’s event in which one person was slightly injured in front of the hotel in Ilidža, during the international tournament for boys in indoor soccer.

Numerous officials from Bosnia and Herzegovina and Serbia spoke out and condemned this event. The mayor of Sarajevo, Benjamina Karić, immediately met with the guests who were attacked on Ilidža, and the unfortunate event was also condemned by the Prime Minister of CS Edin Forto.