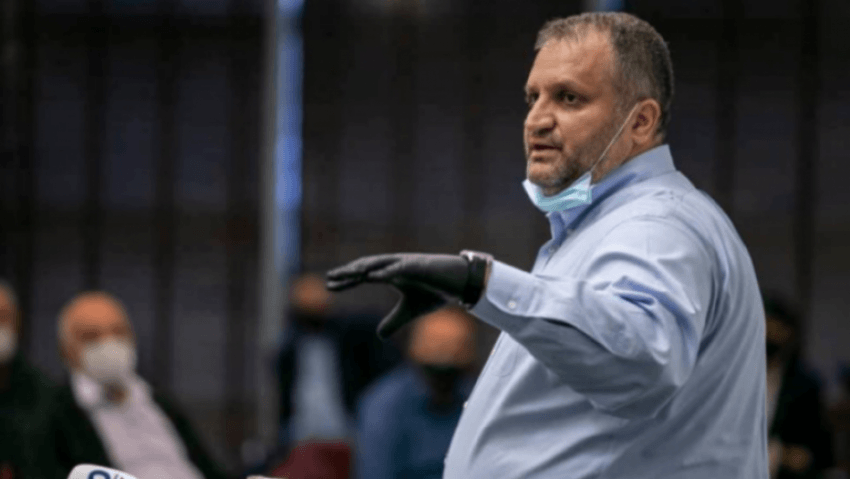 The mayor of Prishtina, Shpend Ahmeti spoke today after the criticism of the citizens about the condition of the streets on the day of the elections, on February 14.

He said that the night before the elections and on the day of February 14 they were engaged in clearing the snow because the ballots had to be sent to the villages as well.

“We were engaged in clearing the snow because the ballots had to be sent to the villages… it snowed too much because we knew that they would immediately say they did not clear them or you wanted not to vote.”

Ahmeti said that there was no center that was delayed in Pristina.

“Even in fact, every citizen who wanted to vote was able to vote,” said Ahmeti.

The head of Pristina said that even in European countries citizens complain about such issues and this according to him is not only about Pristina.

“We have 2,200 roads in the snow and we can’t clean them all in 30 minutes. “You can not throw salt when the temperatures are minus”, said Ahmeti.