Suspicions of water poisoning in the villages of Deçan, reacts Ramush Haradinaj 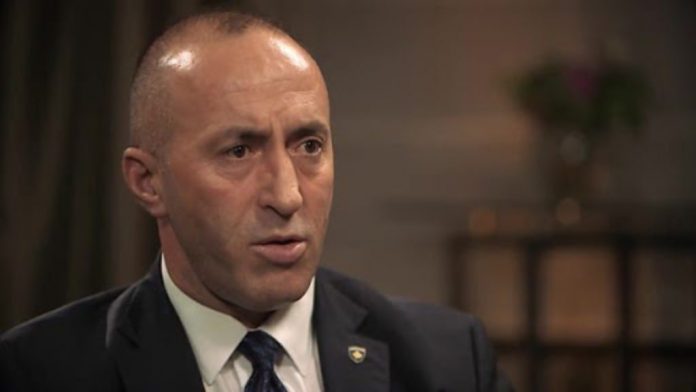 The leader of AAK, Ramush Haradinaj, has reacted to the case of poisoning of over 164 citizens in the municipality of Deçan.

In a post on the social network Facebook, he said that he followed with concern the situation created in Deçan.

He thanked the Emergency Headquarters of the Municipality, Mayor Bashkim Ramosaj, medical and technical staff of QKMF and all those who are engaged in managing this situation.

“While we are waiting for the official report on the causes of this poisoning, all citizens who have symptoms, I wish you to overcome them as soon as possible,” Haradinaj wrote.

Meanwhile, hundreds of citizens of Deçan last night sought medical help at the MFMC “Adem Ukëhaxhaj”, due to the suspicion of poisoning from drinking water.

The director of QKMF in Deçan, Selmon Berisha in a statement for Telegraf said that only last night 164 patients sought medical help.

He added that initially they thought this was due to high temperatures.

“We thought it was due to the high temperatures and the migrants who came in this period of time who traveled by car for several days, and for us it was a normal suspicion.

However, during the day the number of patients has increased.

We are investigating how this situation came about “, said the director of QKMF in Deçan. / Telegrafi.

Quickly, a public invitation to the residents for insulation, boilers, change of carpentry – what are the costs and what do the consultants say