The CEC announces the final results of the parliamentary elections 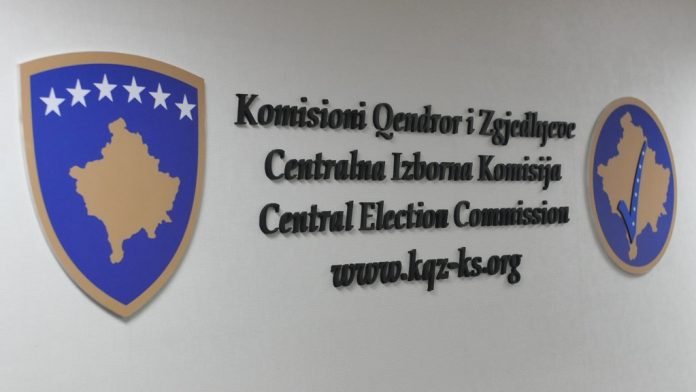 The Central Election Commission (CEC) is expected to announce today the final results of the parliamentary elections held on February 14.

The counting of all votes from the parliamentary elections ended yesterday afternoon.

“The CEC will announce the final results on Thursday, the 18th day after the election day”, declared the spokesman of the Central Election Commission, Valmir Elez, describing as “records” the time of counting the votes .

After the official announcement, the parties or candidates have the right to appeal to the Election Complaints and Appeals Panel (ECAP), within 24 hours.

Following the ECAP, appeals can also be lodged with the Supreme Court.

Eventual complaints may further delay the certification of election results, a process that paves the way for a new legal deadline for the constitution of the Assembly of Kosovo.

After the certification of the election results by the CEC, the assembly must be constituted within 30 days.

This process is formal and is not expected to be delayed and the new parliamentary composition can be constituted within March.

This will be the eighth legislature of the Assembly of the Republic of Kosovo and based on current projections, Lëvizja Vetëvendosje will have more than 57 deputies, setting a record number of deputies in the parliamentary history of Kosovo.

ONLY IN TODAY’S INFORMER! FSS PRESIDENT HAD A PLAN! Kokeza claimed: After we are completed, I will likely be prime minister!

$80,000 and 5 ER Visits: An Ectopic Pregnancy Takes a Toll Despite NY’s Liberal…